ANKARA, June 23 (Reuters) - Turkish Foreign Minister Mevlut Cavusoglu said on Thursday that Ankara was investigating claims that Ukrainian grain has been stolen by Russia and would not allow any such grain to be brought to Turkey.

Kyiv's ambassador to Ankara said in early June that Turkish buyers were among those receiving grain that Russia had stolen from Ukraine, adding he had sought Turkey's help to identify and capture individuals responsible for the alleged shipments.

Russia has previously denied allegations that it has stolen Ukrainian grain.

"We take every claim seriously and are investigating them seriously. We notify especially the Ukrainian side of the result every time," Cavusoglu said in a joint news conference with British Foreign Minister Liz Truss in Ankara.

The Ukrainian foreign ministry did not immediately comment on the matter.

Russia and Ukraine account for nearly a third of global wheat supplies, while Russia also heavily exports fertilizer and Ukraine corn and sunflower oil. But Ukrainian grain shipments from its Black Sea ports have stalled since Russia invaded, with some 20 million tonnes of grain stuck.

Cavusoglu said Turkey would oppose Russia or any other country taking Ukrainian grain or other goods and selling them illegitimately to international markets.

"We, as Turkey, will not allow these goods to come to us," he said. 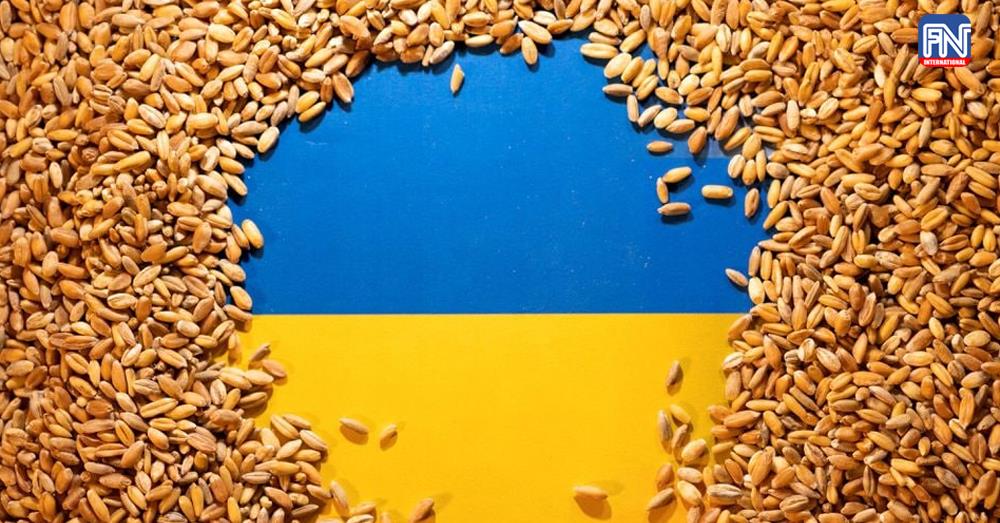