U.S. to send $450 million in security aid to Ukraine in latest package

Moscow’s forces are advancing in Ukraine’s east in a bid to capture the industrial heartland known as the Donbas, where Ukraine fears some of its troops could be encircled in a Russian pincer move.

In a statement, the Pentagon said the package would be valued at up to $450 million and include four additional High Mobility Artillery Rocket Systems (HIMARS), 18 coastal and riverine patrol boats and thousands of rounds of ammunition.

Since Russia's invasion of Ukraine on Feb. 24, President Joe Biden's administration has provided $6.1 billion in security assistance to Ukraine.

John Kirby, National Security Council coordinator for strategic communications, said Washington was closely working with Kyiv to identify which types of weapons could best fulfill their needs in each package.

"The reason we do it like this is so we can keep it relevant to what's happening on the battlefield," Kirby told reporters at a White House briefing.

Earlier on Thursday, Ukraine said it had received the first tranche of HIMARS, a powerful long-range weapon system that Kyiv hopes can help turn the tide in the months-long battle.

The war has entered a brutal attritional phase in recent weeks, with Russian forces concentrating overwhelming artillery firepower on the Donbas, which Moscow claims on behalf of separatists.

Ukraine says it needs the HIMARS systems to better match the range of Russian rocket systems that it says are being extensively used to pummel Ukrainian positions in Donbas.

Washington has said it has received assurances from Kyiv that those longer-range weapons would not be used to attack Russian territory, fearing an escalation of the conflict.

U.S. officials have said that while HIMARS are important for Ukrainian forces, no single weapon system alone can change the war.

Moscow has warned it will strike targets in Ukraine which they "have not yet been hitting" if the West supplies longer-range missiles to Ukraine for use in high-precision mobile rocket systems. 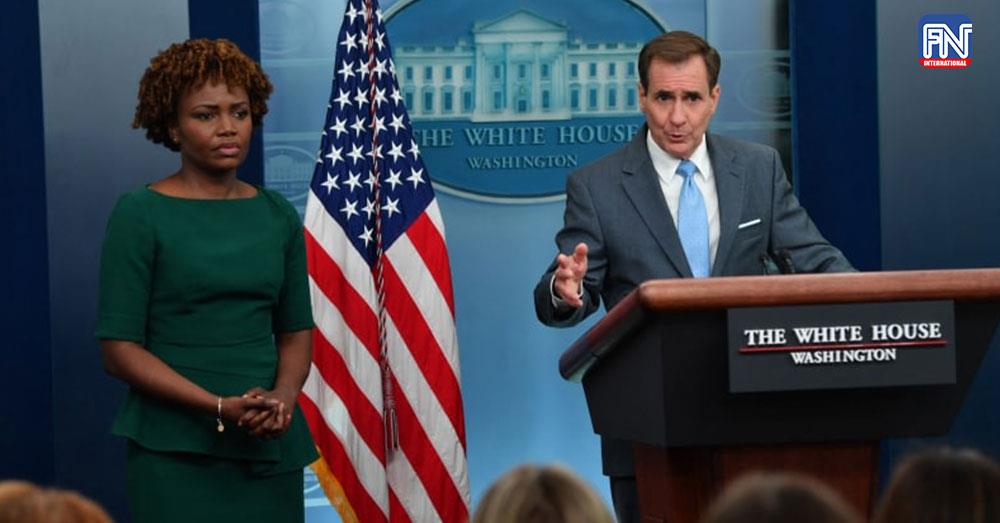