MOSCOW, June 24 (Reuters) - An Ilyushin Il-76 cargo plane crashed and caught fire while landing near the Russian city of Ryazan on Friday morning, killing three of the nine people on board, the Interfax news agency cited a source as saying.

Six people have been injured, Interfax reported. It was unclear what organisation had operated the crashed plane. 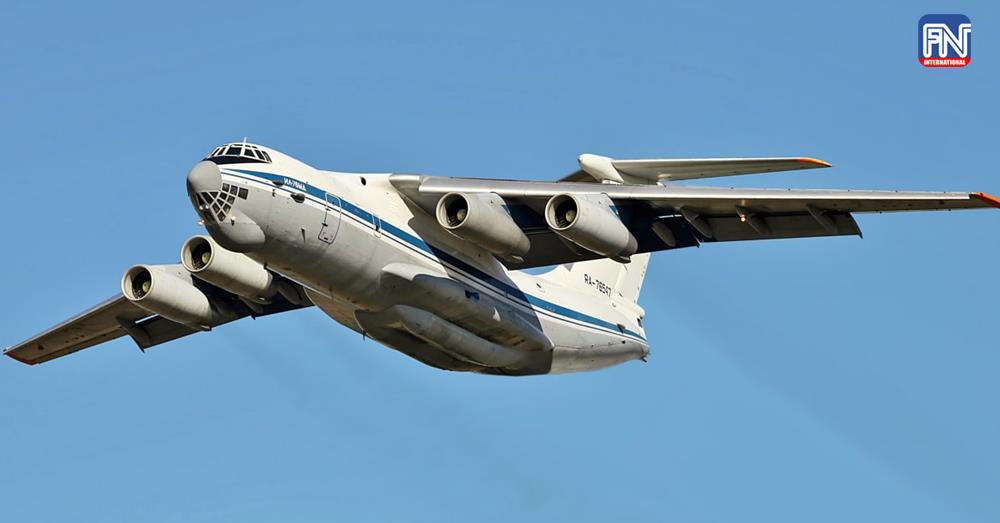