MOSCOW, June 24 (Reuters) - Moscow's foreign ministry on Friday blamed the United States for a Lithuanian ban on sanctioned goods crossing from the Russian mainland to the Russian exclave of Kaliningrad, which has increased already high tensions between Moscow and the West.

The foreign ministry also said in a statement that it was "impossible" to hold expert level consultations with Washington on a number of bilateral issues that had been due to take place in the near future. It did not specify which issues it was referring to, or when talks were supposed to take place. 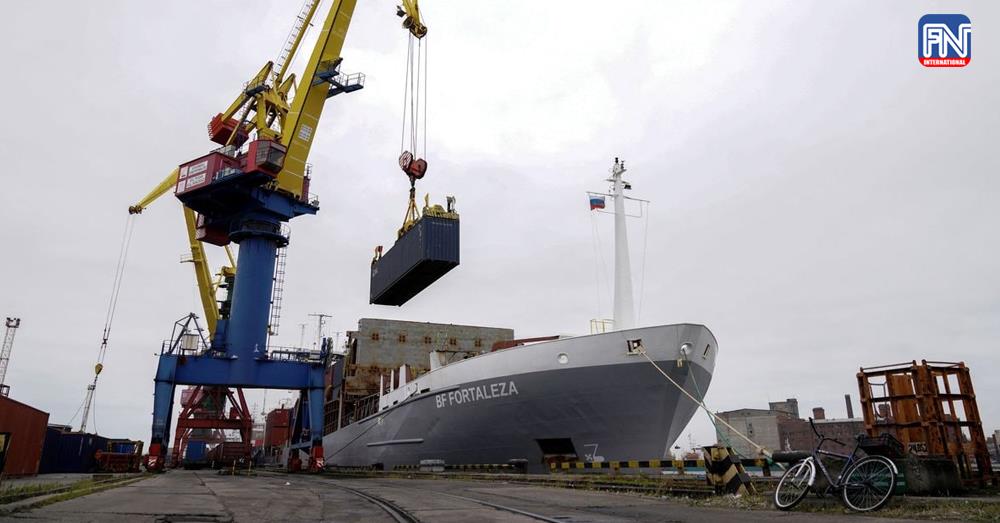