TAIPEI, June 24 (AFP) - A retired Taiwanese general and another senior officer were indicted on Friday (Jun 24) for their involvement in developing a spying network for China, prosecutors said.

Taipei and Beijing have spied on each other since the end of the Chinese civil war in 1949, when the losing Nationalist side fled to the island.

The major general, identified by his family name Chien, and a retired lieutenant colonel surnamed Wei were charged with violating the national security law, said the Taipei District Prosecutors Office.

They were accused of assisting a Hong Konger surnamed Tse working for an organisation in south China's Guangdong province that is linked to Beijing's Central Military Commission, it said in a statement.

Tse had visited Taiwan under the guise of doing business and recruited some retired officers by offering free meals and trips, attempting to use them to reach out to those on active duty.

Among others, Chien and Wei tried unsuccessfully to recruit Chang Che-ping, a top air force official who was deputy defence minister from July 2019 to June 2021, according to the statement.

"Both defendants have the intention of endangering national security and developing a network for Chinese military institutions," it said.

Chang, currently a strategic adviser to President Tsai Ing-wen, was probed last year for his suspected connections with the case and was later named as a witness rather than a defendant.

Tse stopped travelling to Taiwan after the case came to light and is on Taiwan's wanted list.

One of Taiwan's worst past espionage scandals involved an army general who headed an intelligence unit, who was sentenced to life for spying for China in 2011.

Beijing regards the self-ruled democratic island as part of its territory to be retaken one day, by force if necessary.

It has ramped up pressure on Taiwan since Tsai's 2016 election, as she rejects its stance that the island is part of China.

On Tuesday, 29 Chinese warplanes entered Taiwan's air defence zone in its third-largest daily incursion this year, followed by another sizeable intrusion of 22 aircraft on Thursday, the island's government said. 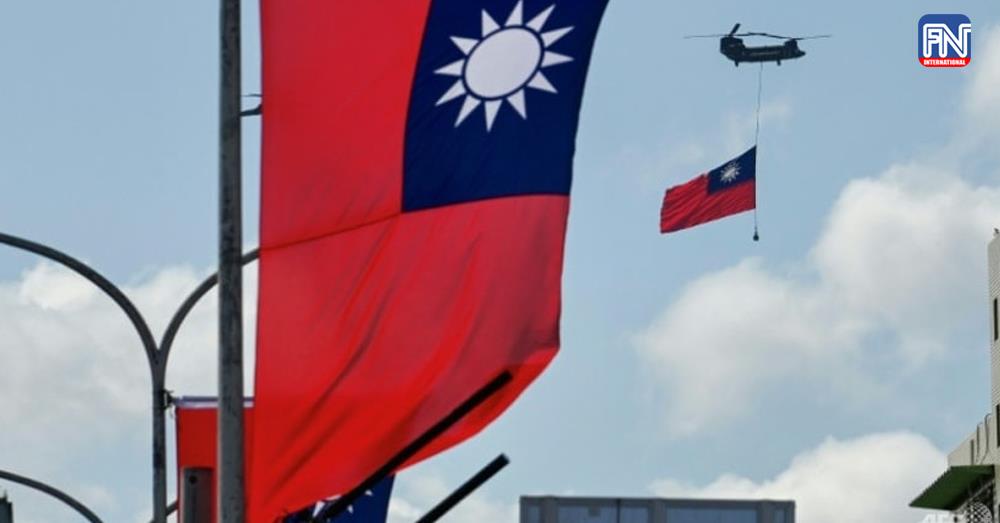