SHANGHAI, June 25 (Reuters) - China's military said on Saturday that the recent fly through of a U.S. maritime plane through the Taiwan Strait deliberately disrupted the regional situation and endangered peace and stability.

Colonel Shi Yi, spokesman for the Eastern Theater Command of the People's Liberation Army, said in a statement that the military had organised air and ground forces to monitor the U.S. aircraft's operation, which had taken place on Friday.

He added that they firmly opposed the actions by the United States and that their troops remained high on alert. 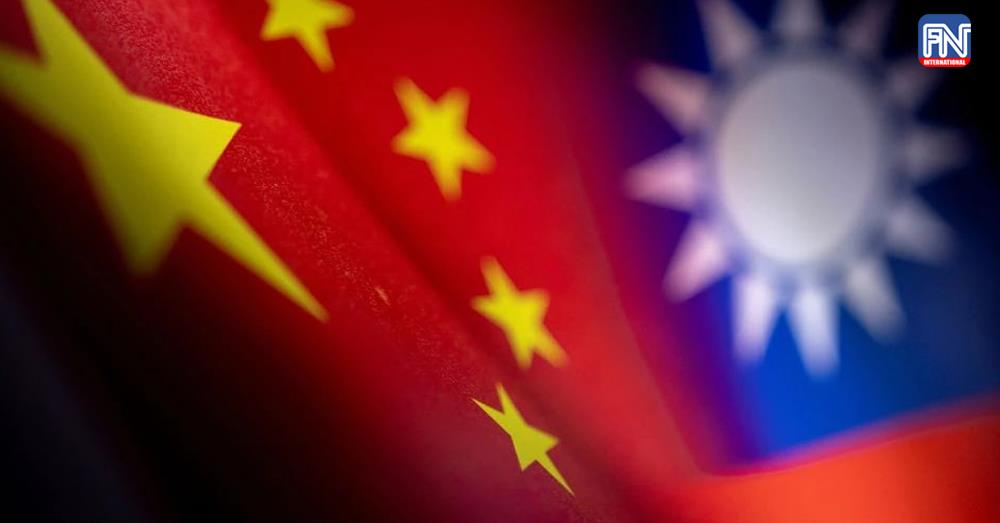