The Biden administration has vowed to commit more resources to the Indo-Pacific as China seeks to boost economic, military and police links with Pacific island nations hungry for foreign investment.

The group, dubbed Partners in the Blue Pacific (PBP), will seek to support Pacific regionalism and strengthen economic ties between the Pacific islands and the rest of the world.

"We are united in our shared determination to support a region that benefits the peoples of the Pacific. We are also united in how we realize this vision -- according to principles of Pacific regionalism, sovereignty, transparency, accountability, and most of all, led and guided by the Pacific Islands," the White House said. 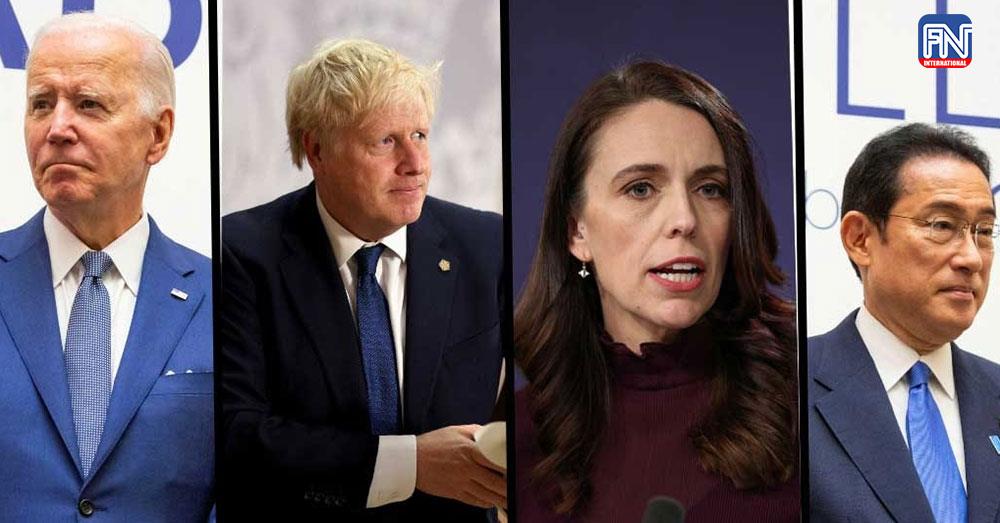