WASHINGTON, June 25 (Al jazeera) - International condemnation has been swift following the US Supreme Court’s decision to upend the constitutional protections for abortion contained in the landmark Roe v Wade ruling of 1973.

The controversial ruling on Friday means that roughly half of all US states are now poised to ban abortions.

The US court’s decision was “a major setback” and a “huge blow to women’s human rights and gender equality”, UN human rights chief Michelle Bachelet said in a statement.

A spokesperson for UN Secretary-General Antonio Guterres said restricting abortion access does not stop people seeking the procedure “it only makes it more deadly“.

“Sexual and reproductive health and rights are the foundation of a life of choice, empowerment and equality for the world’s women and girls,” the secretary-general’s spokesman Stephane Dujarric told reporters on Friday.

“Restricting access to abortion does not prevent people from seeking abortion, it only makes it more deadly.”

World Health Organisation (WHO) Director-General Tedros Adhanom Ghebreyesus said he expected more of the United State when it came to the protection of women’s rights.

“I am very disappointed, because women’s rights must be protected. And I would have expected America to protect such rights,” he said.

The French and British leaders condemned the ruling as a challenge to women’s freedoms.

“Abortion is a fundamental right for all women. It must be protected,” French President Emmanuel Macron said on Twitter.

“I wish to express my solidarity with the women whose liberties are being undermined by the Supreme Court of the United States,” he said.

At a news conference, British Prime Minister Boris Johnson said: “I think it’s a big step backwards … I’ve always believed in a woman’s right to choose and I stick to that view and that is why the UK has the laws that it does.”

Canada’s Prime Minister Justin Trudeau called the news “horrific” and asserted: “No government, politician, or man should tell a woman what she can and cannot do with her body. I want women in Canada to know that we will always stand up for your right to choose.”

Norwegian Prime Minister Jonas Gahr Støre called it a “a serious step backwards for women’s rights” while Spanish Prime Minister Pedro Sánchez said that “women must be able to decide freely about their lives”.

Other world leaders expressed concern about the global consequences of the US Supreme Court decision.

First Minister of Scotland Nicola Sturgeon called it “one of the darkest days for women’s rights in my lifetime”, and said the immediate consequences of the court decision will “embolden anti-abortion and anti-women forces in other countries too”.

Belgian Prime Minister Alexander De Croo said he was concerned about the “signal it sends to the world”.

Former President Donald Trump cemented the conservative majority in the Supreme Court by appointing three justices during his four-year term.

Trump’s administration also led a push at the United Nations against the promotion of women’s sexual and reproductive rights and health because it saw such work as a code for abortion.

Trump cut funding for UN Population Fund (UNFPA) – the UN’s sexual and reproductive health agency – claiming it “supports, or participates in the management of, a program of coercive abortion or involuntary sterilisation”.

The UN said that was an inaccurate perception. Trump’s successor President Joe Biden has restored the funding.

The UNFPA said “a staggering 45 percent of all abortions around the world are unsafe, making this a leading cause of maternal death”.

Nearly half of all pregnancies worldwide are unintended and more than 60 percent of those may end in abortion, the UNFPA said.

The United States – along with 178 other countries – backed a 1994 programme that “recognised how deadly unsafe abortions are and urged all countries to provide post-abortion care to save lives, irrespective of the legal status of abortion,” the organisation said. 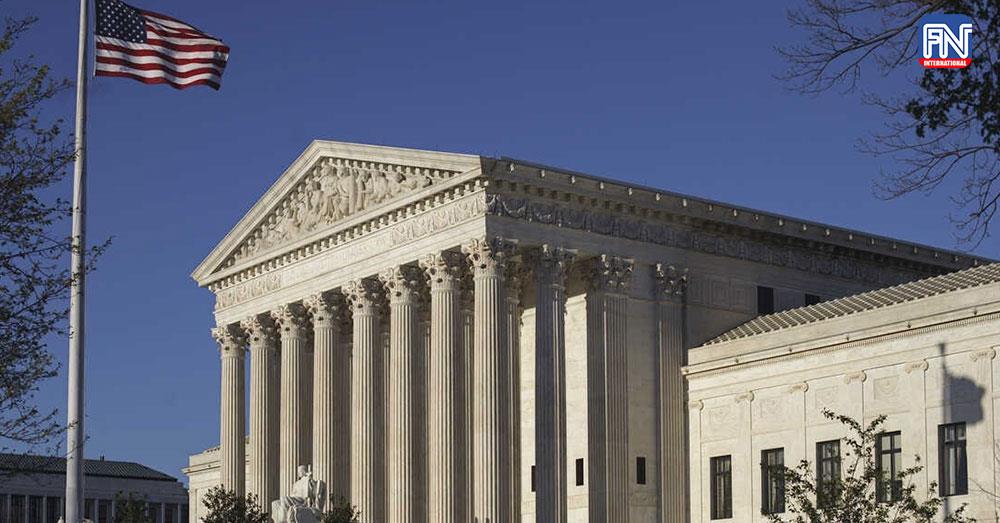