The governor of the Lviv region in western Ukraine, Maxim Kozytskyi, said in a video posted online that six missiles were fired from the Black Sea at the Yavoriv base, with four hitting the base and two being intercepted and destroyed before hitting their target.

Vitaliy Bunechko, governor of the Zhytomyr region in the north of the country, said strikes on a military target killed at least one soldier.

"Nearly 30 missiles were launched at one military infrastructure facility very near to the city of Zhytomyr," said Bunechko, adding that nearly 10 missiles had been intercepted and destroyed.

In the Chernihiv region, also in the north, governor Vyacheslav Chaus said the small town of Desna had come under "massed" rocket strikes on Saturday morning. Chaus did not specify what had been hit, but said there had been "infrastructure damage." There were no casualties, he added.

Desna is home to a training centre for Ukraine's infantry forces.

Reuters was not able to independently confirm the various reports and there was no immediate comment from Moscow.

Russia invaded Ukraine on Feb. 24 in what it called a "special military operation" but abandoned an early advance on the capital Kyiv in the face of fierce resistance by Ukrainian fighters bolstered by Western arms.

Since then Moscow has focused on Ukraine's south and the Donbas, an eastern region made up of Luhansk and Donetsk provinces, deploying vast amounts of artillery in some of the heaviest ground fighting in Europe since World War Two. 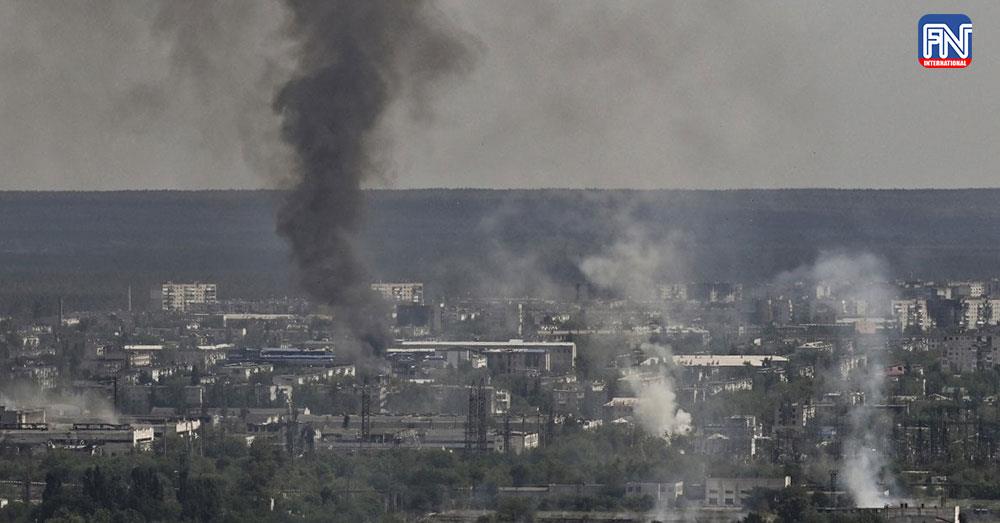