He said Iskander-M systems "can fire ballistic and cruise missiles, both conventional and nuclear types".

Tensions between Russia and the West have escalated, following President Putin's decision to invade Ukraine on 24 February.

Mr Putin has made several references to nuclear weapons since then, which some have interpreted as a warning to Western countries not to intervene.

Speaking in St Petersburg, Mr Putin also said Russia would help to modify Belarusian SU-25 warplanes so that they could carry nuclear weapons, in response to a query from Mr Lukashenko. 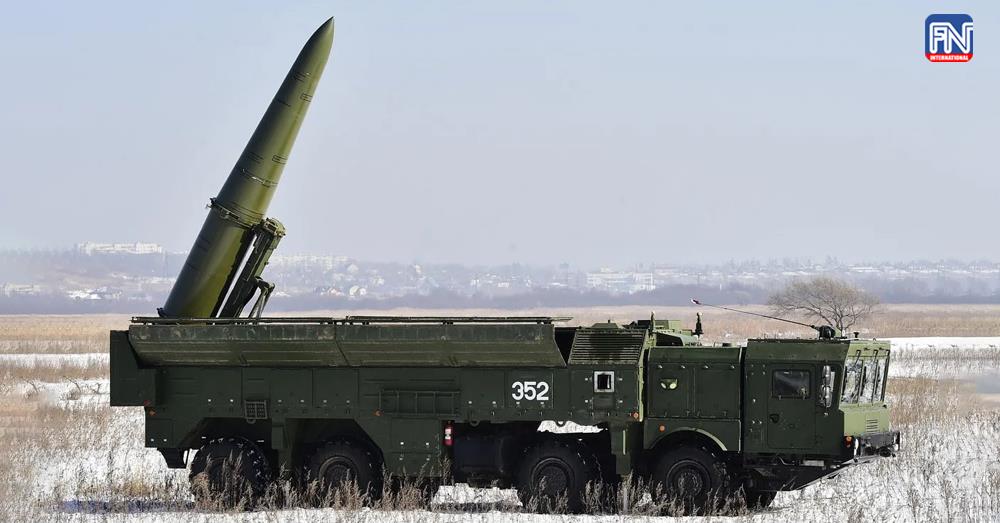