Beijing (FN), Jun. 28 — Li Kexin, director-general of the Department of International Economic Affairs of the Ministry of Foreign Affairs of the People’s Republic of China, emphasized key challenges of the BRICS member states and highlighted president Xi Jinping’s proposed initiatives to tackle the issues.

Director Li addressed during a Linjia 7 Salon afternoon tea on the theme of the 14th BRICS Summit on 27 June 2022 at Xianhe Hall of Beijing International Club.

On the occasion, Li underlined that BRICS are facing three major challenges, namely peace security, economic development and people-to-people exchange as well as other issues such as climate change, clean water, education, pandemic and so on.

To tackle those issues, President Xi reiterated in the Summit that the Global Security Initiative (GSI) and the Global Development Initiative (GDI) to the BRICS member states, stating that international order needs these two elements. The overall ideas of the initiatives, according to Director Li, are to seek peace, development, openness and multilateralism, to have a shared future of humanity and common goal of the people around the world, and to play its role precisely and significantly contribute to the world.

According to Xi, the GSI initiative is meant to “uphold the principle of indivisible security, build a balanced, effective and sustainable security architecture, and oppose the building of national security on the basis of insecurity in other countries.”

Since its establishment in 2006, the BRICS cooperation mechanism has significantly formed a multi-level cooperation structure and has been producing fruitful outcomes of its Summit and related meetings.
=FRESH NEWS 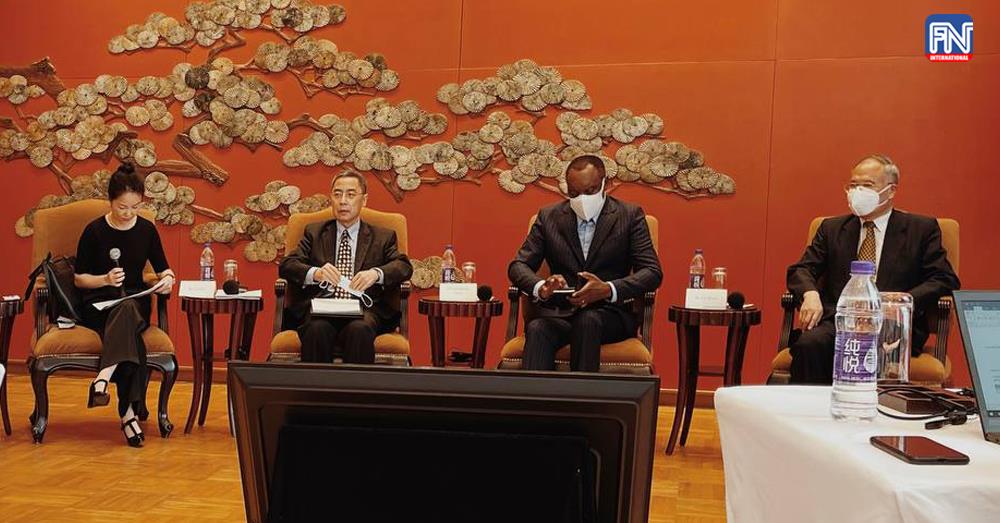 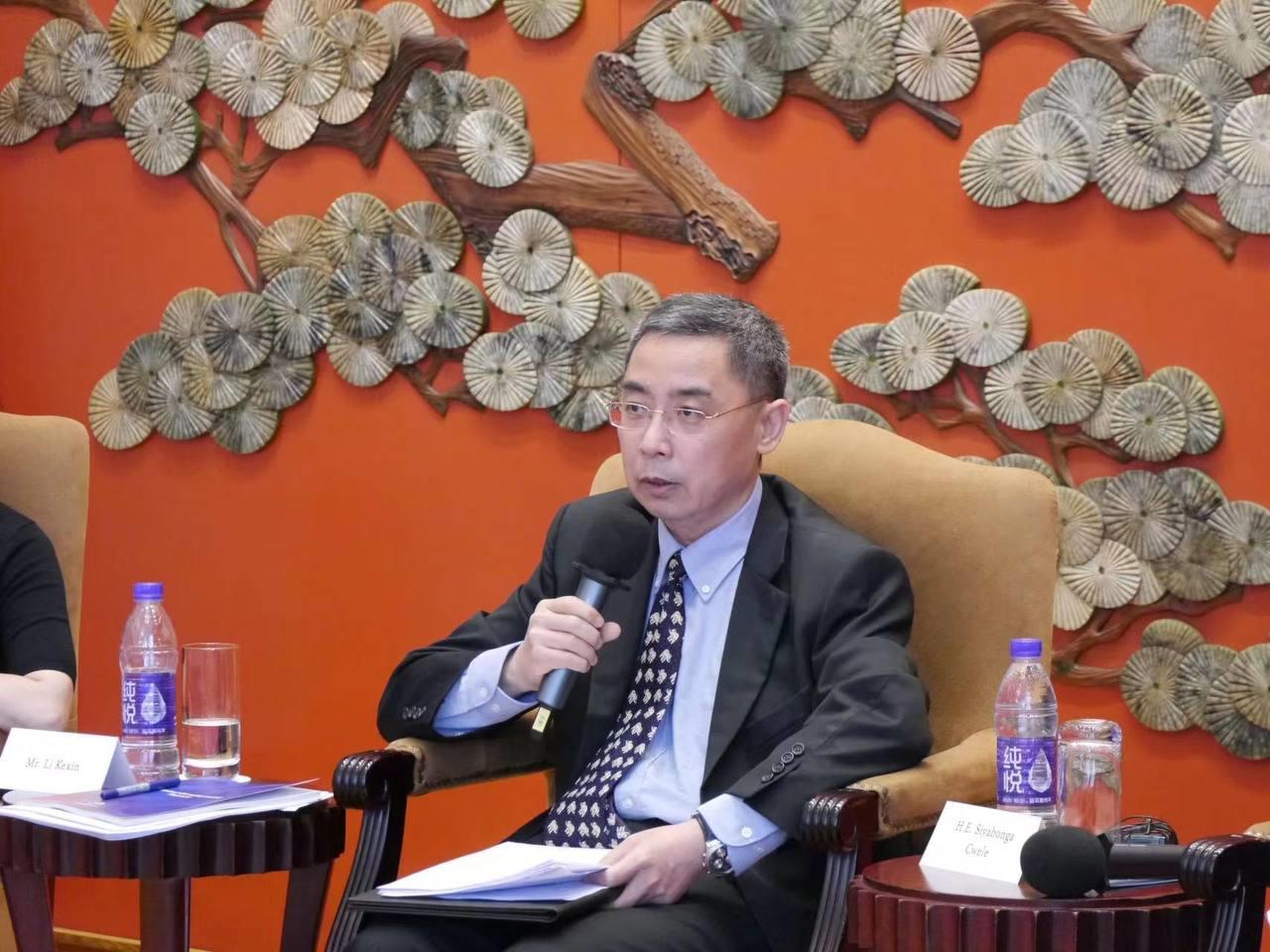 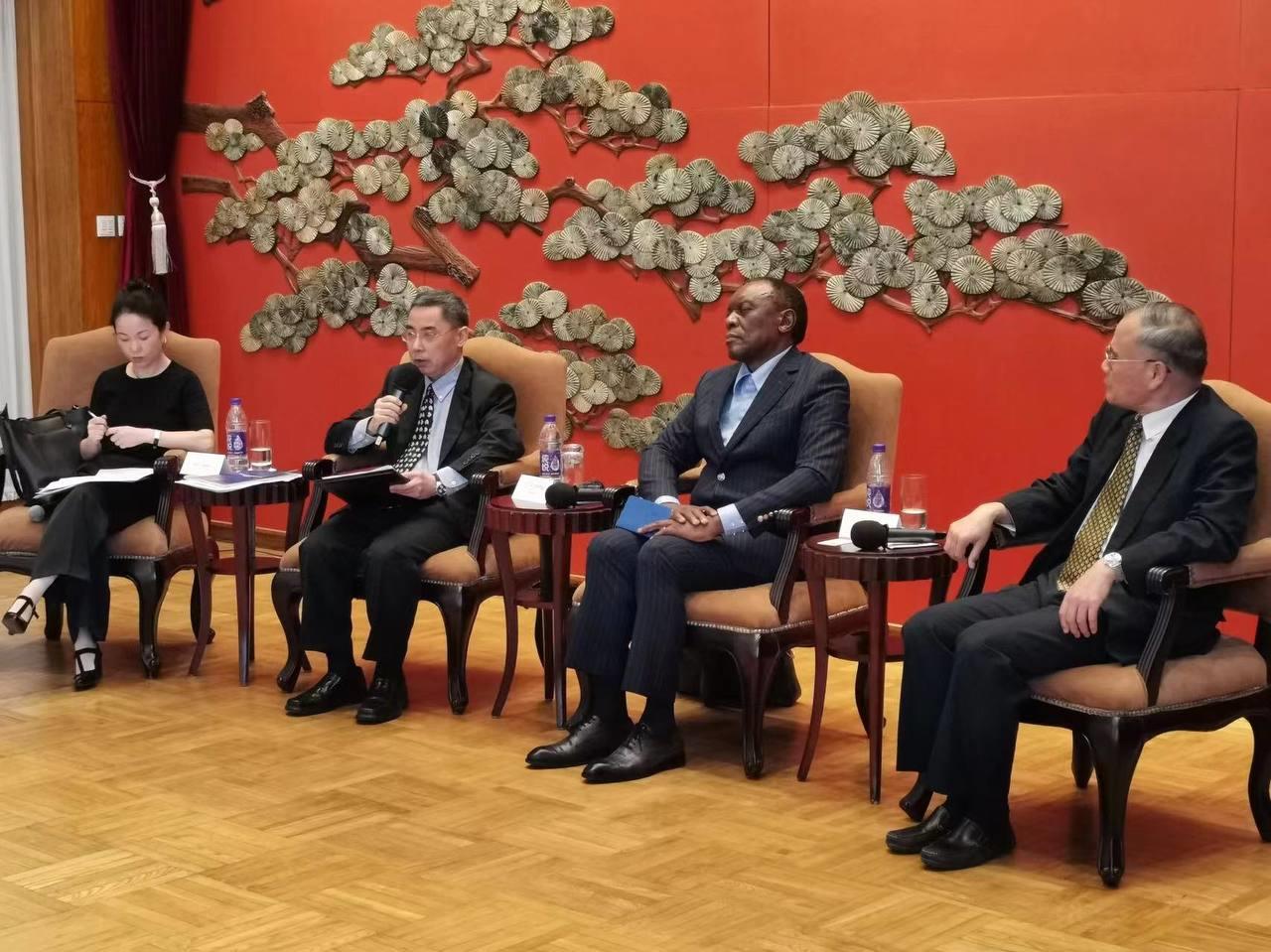