SYDNEY, June 29 (Reuters) - Australia is considering reopening its embassy in Kyiv, Prime Minister Anthony Albanese said on Tuesday, as it looks to join several of its allies who have resumed operations after removing its diplomats over Russia's invasion of Ukraine.

"We would like to have a presence on the ground there to assist and to be able to provide that on-ground presence," Albanese told reporters in Madrid ahead of a NATO summit.

"Australia is considering that ... I'll have more to say on that in coming days and weeks."

Several NATO members including the United States have recently moved their embassies back to the Ukrainian capital in a show of solidarity after Russia invaded the country in February.

Russia calls its actions a "special military operation" to disarm Ukraine and protect it from fascists. Ukraine and the West say the fascist allegation is baseless and that the war is an unprovoked act of aggression.

Albanese also condemned a Russian missile strike on a Ukrainian shopping mall in the central city of Kremenchuk, far from any frontlines, that killed at least 18 people.

"This is a civilian target. This reinforces the atrocities being committed in this illegal war of aggression by Russia and why it must stop," said Albanese, who was invited along with some other non-NATO members for the summit on June 29-30.

Australia, one of the largest non-NATO contributors to the West's support for Ukraine, has been supplying aid and defence equipment and has banned exports of alumina and aluminium ores, including bauxite, to Russia.

It has also placed sanctions on hundreds of Russian individuals and entities. 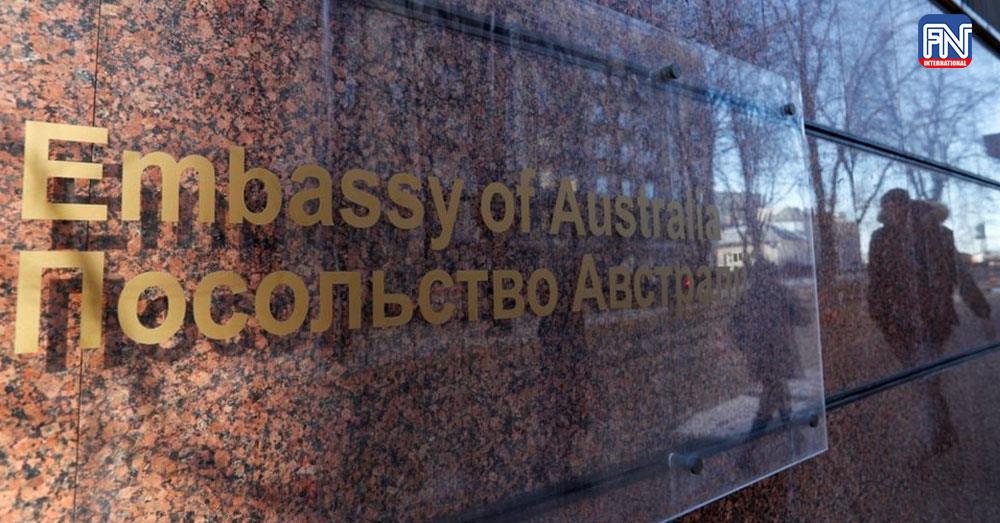