Germany and Netherlands to supply six more howitzers to Kyiv

MADRID, June 29 (Reuters) - Germany and the Netherlands will deliver six additional howitzers to Ukraine, the defence ministers of both countries said on the sidelines of a NATO summit in Madrid on Tuesday (Jun 28).

Each country will provide three of the artillery weapons, Germany's Christine Lambrecht and Kajsa Ollongren from the Netherlands told reporters, on top of 12 howitzers the countries have already sent to Ukraine.

"We show our resolve and our commitment to Ukraine, and not to give in to this Russian aggression," Ollongren said.

Commenting on NATO's announcement to have more than 300,000 troops at high readiness from 2023 in response to Russia's invasion of Ukraine, Lambrecht said Germany would provide one division, some 15,000 troops, for these forces, including around 65 planes and 20 ships.

"Germany is ready to do its share, NATO must be strong and this needs to show in troop numbers as well," Lambrecht told reporters. 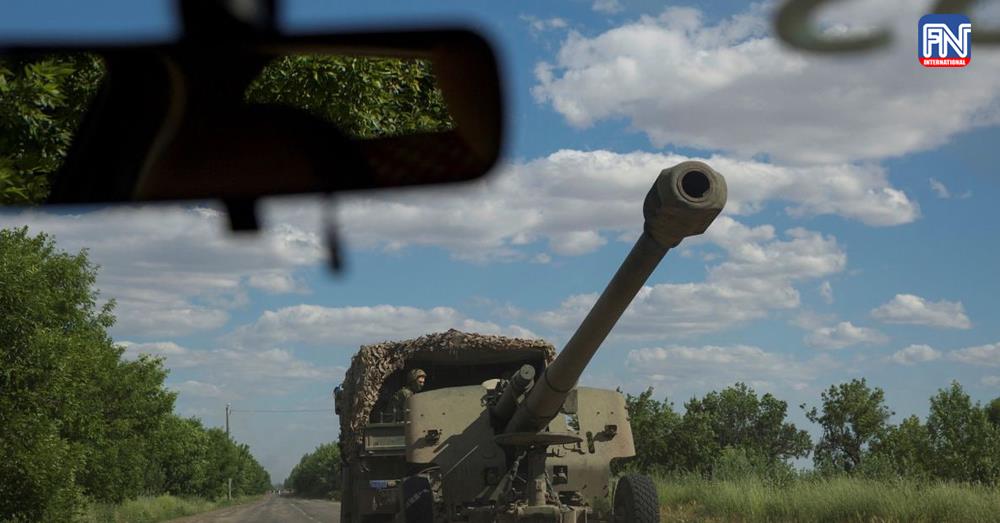