"We will make a decision at the summit to invite Sweden and Finland to become members, that's unprecedented quick," he told reporters on the second day of a NATO summit in Madrid. Both countries applied for membership of the alliance in mid-May. 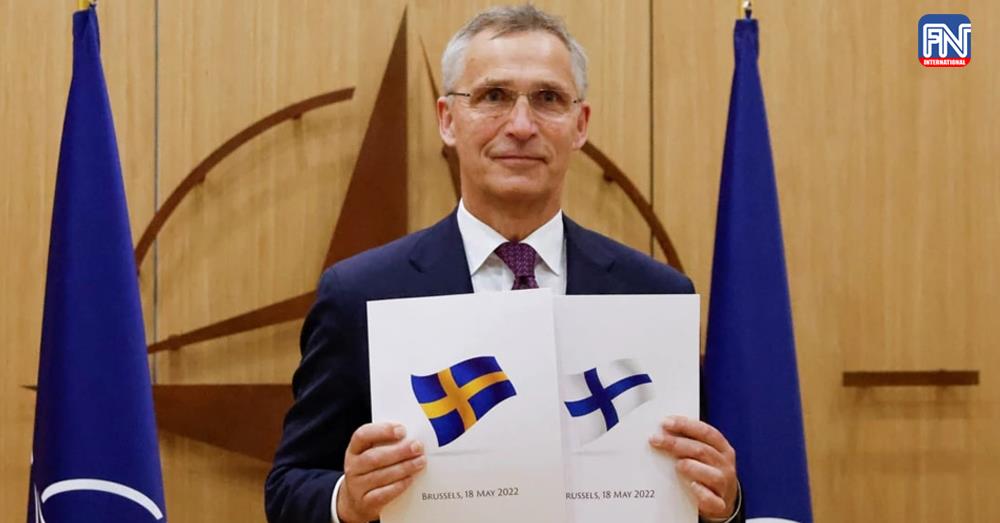