KYIV, June 28 (Reuters) - Ukraine's security service said on Tuesday it arrested a former Soviet KGB agent who helped direct Russian missile strikes that killed over 50 soldiers at a military facility in the country's west in March.

The suspect sent the locations of targets at the Yavoriv military training centre to contacts in an unspecified Russian agency using the Telegram messaging app, the Security Service of Ukraine (SBU) and local prosecutors said.

"As a result of rocket strikes on the Yavoriv training range over 50 service personnel died, and almost 150 received injuries," the SBU said on Telegram.

In the aftermath of the missile strike, Ukraine had said that 35 troops were killed at the facility, which lies 15 miles (25 km) from the Polish border.

The suspect, a native of the western city of Lviv, is being held in detention and investigated for treason, the prosecutor's office said.

He could not immediately be reached for comment by Reuters. 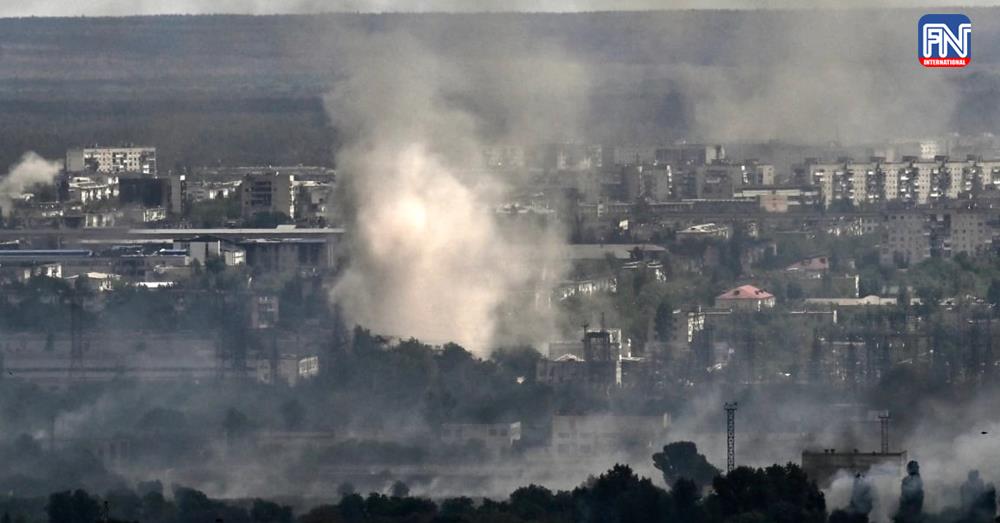