Biden says US changing force posture in Europe based on threat

MADRID, June 29 (Reuters) - The United States is changing its force posture in Europe based on threats coming from Russia after its invasion of Ukraine and other directions, US President Joe Biden said on Wednesday during a Nato summit in Madrid.

He confirmed the US will raise the number of destroyers in Spain to six from four and said Washington will send two additional F-35 squadrons to Britain and establish the 5th Army headquarters in Poland. 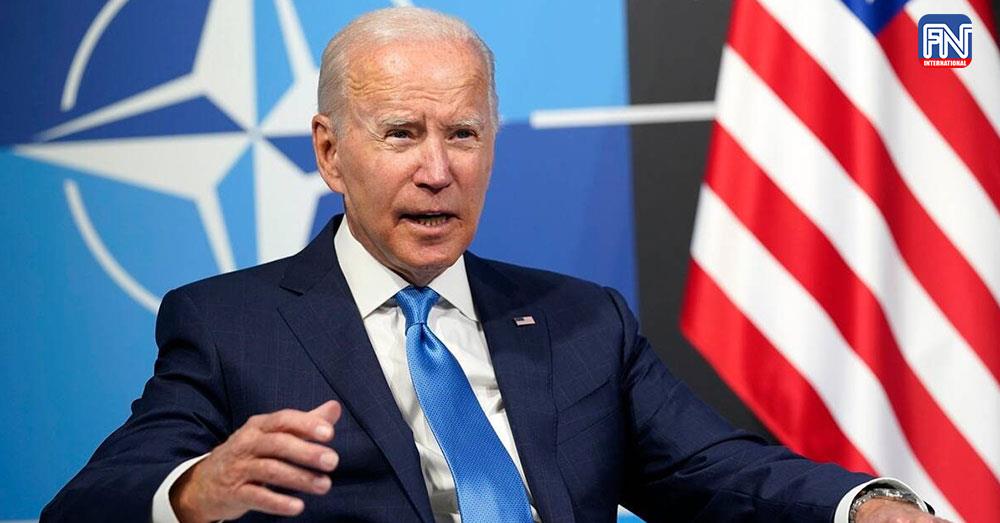