Pyongyang, Jul. 3 (KCNA) – A spokesperson for the DPRK Foreign Ministry Saturday gave the following answer to a question put by KCNA as regards the fact that the US and its vassal forces openly revealed their hostility towards the DPRK during the recent NATO summit.

"During the recent NATO summit, the chief executives of the US, Japan and South Korea put their heads together for confrontation with the DPRK and discussed the dangerous joint military countermeasures against it including the launch of tripartite joint military exercises, taking issue with its legitimate exercise of the right to self-defense for no ground." 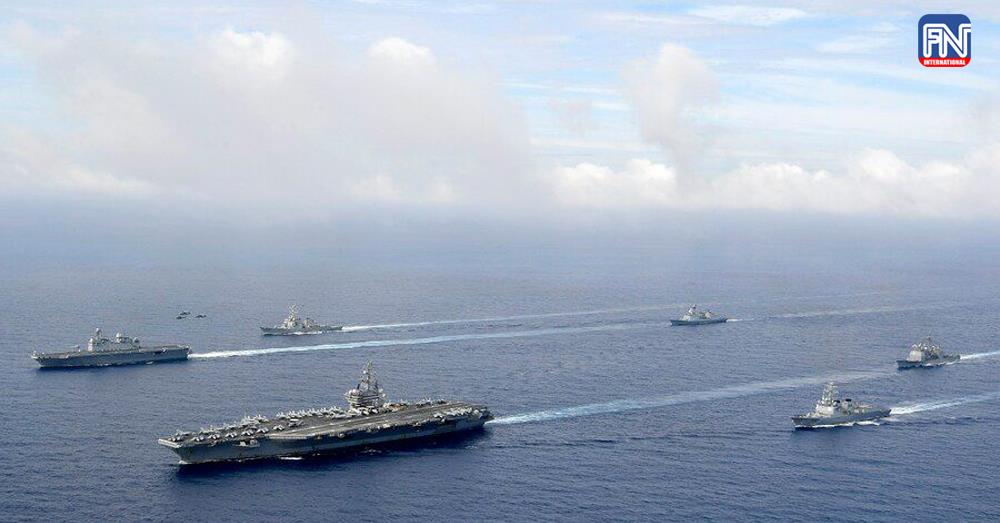