BEIRUT, July 3 (Reuters) - Iran is working towards a political solution to keep Turkey from invading northern Syria, Foreign Minister Hossein Amirabdollahian said on Saturday during a visit to Damascus.

"We will expend all our efforts to prevent a military operation from taking place," he said, adding he had also spoken to Turkish officials about a diplomatic solution.

Ankara has vowed a new offensive on swathes of northern Syria to oust Kurdish-led fighters who are backed by the United States but have also coordinated with Damascus and its ally Russia.

Turkey has conducted three incursions into northern Syria since 2016 which Damascus has described as violations of its sovereignty and territorial integrity.

Syria's foreign ministry has warned Turkey against invading again, saying it would consider the operation a war crime.

Iran has been a steadfast ally of Syria's throughout the latter's 11-year conflict, offering military, political and economic support. 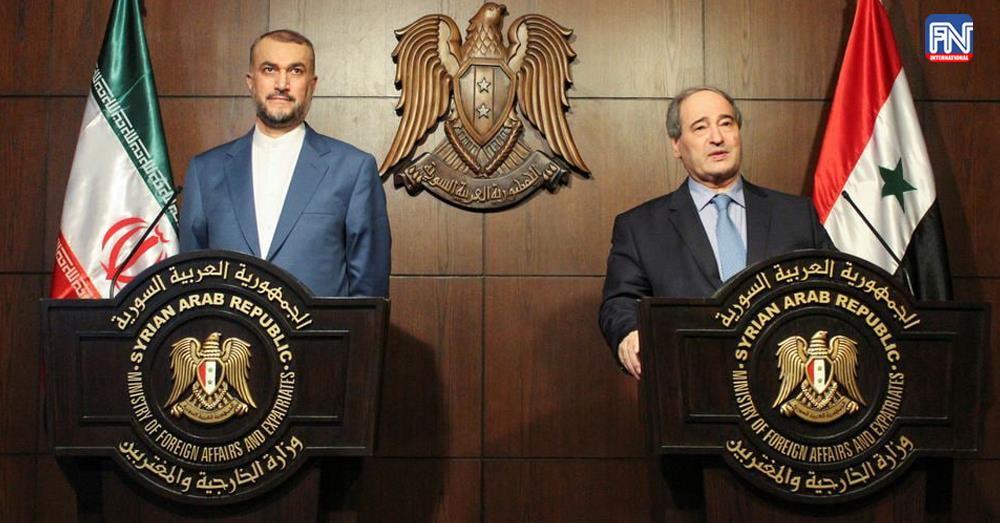