LONDON, July 3 (BBC) - A Chinese attack on Taiwan is not imminent, the top US general says, but the US is watching "very closely".

China is clearly developing the capability to attack at some point, but deciding to do so would be a political choice, Gen Mark Milley told the BBC.

China says Taiwan is a breakaway province that must be re-unified with the mainland, by force if necessary.

It has accused the US of supporting Taiwan's independence, and vowed to "resolutely crush" any such attempt.

There has been a marked escalation recently between China and the US - Taiwan's most powerful ally.

China has been sending scores of warplanes into Taiwan's air defence zone, while the US has sent naval ships through Taiwan's waters.

In May, US President Joe Biden said China was "flirting with danger" by flying its warplanes close to Taiwan. He vowed to protect the island militarily if it was attacked.

Beijing retorted by accusing the US of "violating its promise on Taiwan" and "interfering" in China's affairs, adding the country "would not hesitate to fight" to prevent Taiwan from formally declaring independence.

Asked whether he thought China would attack Taiwan, Gen Milley, chairman of the US joint chiefs of staff, told the BBC:

"Could, should, would, those are key words there.

"In terms of capability I think China clearly is developing a capability. President Xi [Jinping] has mentioned that in public forums, he's mentioned it in speeches, that he has challenged the PLA [China's People's Liberation Army] to develop the capability to attack Taiwan at some point in time.

"And whether they would or not, it's a political choice, it's a policy choice, that will be based off of how the Chinese view the cost risk benefit at the time."

"There's no indications or warnings of anything imminent at this time. But again, we watch it very, very closely," Gen Milley added.

The US has no official diplomatic ties with Taiwan, but sells arms to it as part of its Taiwan Relations Act, which states that the US must provide the island with the means to defend itself.

At the same time, it maintains formal ties with China and also diplomatically acknowledges China's position that there is only one Chinese government. 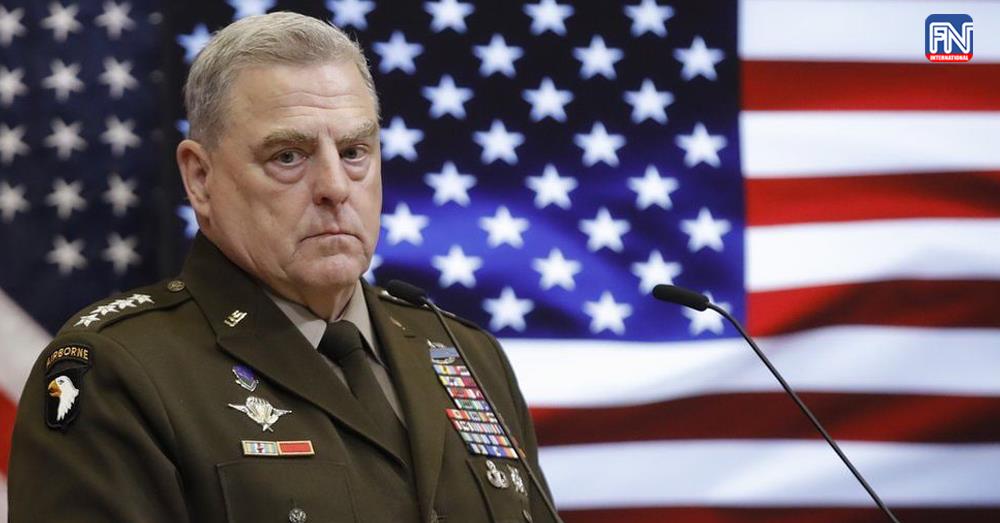