LONDON, July 3 (Reuters) - Britain will host a conference next year focused on helping Ukraine recover from the damage caused by Russia's invasion, the foreign office said, as nations gather in Switzerland for this year's event.

The Ukraine Recovery Conference (URC2022) beginning on Monday in Lugano will discuss how to rebuild Ukraine, bringing together a Ukrainian delegation with representatives of other countries, international organisations and civil society.

Britain said it was working with Ukraine and others to host next year's conference, and it would sit on a supervisory board to help coordinate between Ukraine and its allies on recovery measures. An office will be set up in London.

"We have led on support for Ukraine during the war and will continue to lead in supporting the Ukrainian Government’s Reconstruction and Development Plan," Foreign Secretary Liz Truss said in a statement.

"Ukraine’s recovery from Russia’s war of aggression will be a symbol of the power of democracy over autocracy. It will show [Russian President Vladimir] Putin that his attempts to destroy Ukraine have only produced a stronger, more prosperous and more united nation."

Russia says what it calls a "special military operation" aims to protect Ukraine's Russian-speakers from nationalist or neo-Nazi persecution. Ukraine and its Western allies say this is a baseless pretext for a war of imperial conquest.

The Foreign Office said Britain had been asked by Ukrainian President Volodymyr Zelenskiy to champion the recovery of Kyiv and the surrounding region. Britain pledged to use its financial sector expertise to help draw investment into Ukraine.

Britain has already agreed to provide $1.5 billion worth of guarantees for multilateral loans and over 100 million pounds ($120 million) in bilateral support. 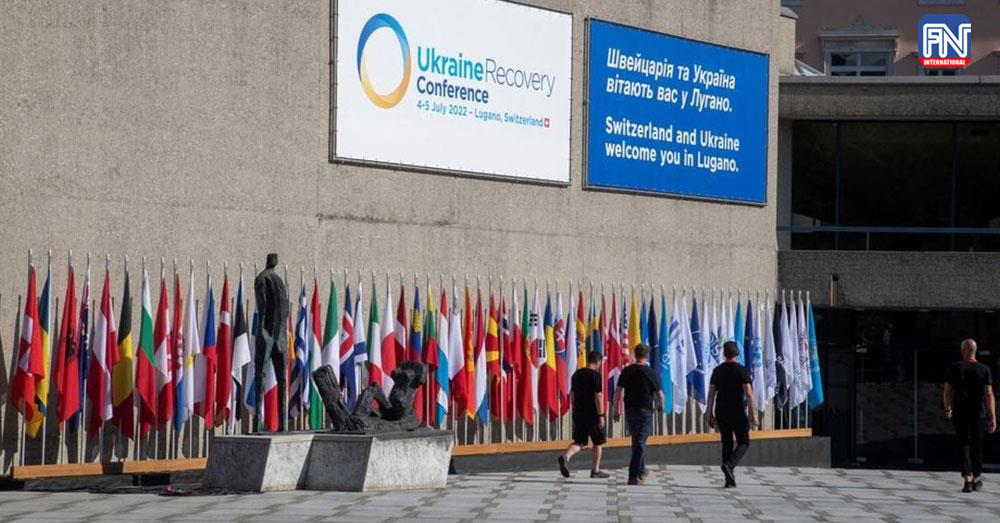