COPENHAGEN, July 3 (Xinhua) -- Several people were killed and injured in a shooting attack in a shopping center in Copenhagen, the capital of Denmark, and one suspect was arrested, said Copenhagen Chief Police Inspector Soren Thomassen at a press conference on Sunday evening.

It was at around 17:30 local time that the police received reports of shootings in the Field's shopping center in Amager area of southern Copenhagen, according to Thomassen.

The chief inspector said "Several people were killed and injured in the shooting, and a 22-year-old Dane was arrested outside the shopping mall shortly after police arrived." But he did not give a specific number of people killed.

Thomassen also said that the police cannot rule out the possibility of a terror attack so far.

The police have launched a massive manhunt operation in the whole Zealand region, the southernmost administrative region of Denmark.

"There is a massive operation going on. It is not only in Copenhagen, it is the whole of Zealand. We are also in dialogue with the police across the country," said Thomassen at the press briefing.

Meantime, the municipality of Copenhagen has activated its emergency response after the incident.

"The crisis response team in the Copenhagen municipality has been called in. We are ready to help if the Copenhagen Police requests it," said Sophie Haestorp Andersen, Mayor of Copenhagen. 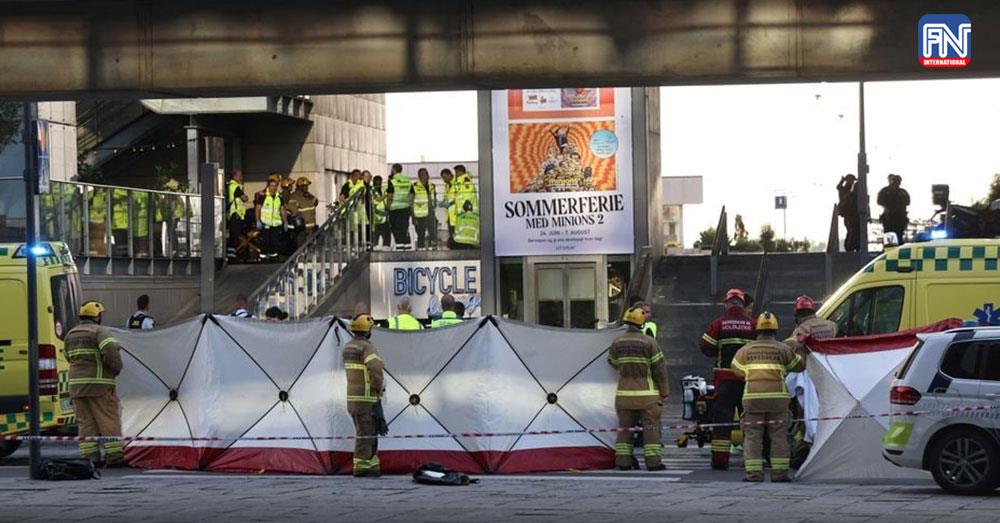