WASHINGTON, July 3 (RT) - Washington believes it’s too early to discuss peace talks between Moscow and Kiev since neither side is ready for such negotiations, the National Security Council (NSC) Coordinator for Strategic Communications John Kirby told Fox News on Sunday.

When asked whether US President Joe Biden should “push” Russia and Ukraine towards peace talks, Kirby said instead it was “time for the US to continue to support Ukraine.” Washington’s goal is to make sure Kiev “gets to determine how victory is decided” in the ongoing conflict and “on what terms.”

“We do not want to see Ukraine defeated by Russia and that is why we are continuing to rush aid and assistance,” the senior NSC official said, adding that the US alone has already allocated $7 billion in aid and assistance to Ukraine.

Speaking about possible future talks, Kirby said Ukrainian President Volodymyr Zelensky “will tell you that the time is not now for those discussions.” Russian President Vladimir Putin “has shown no indication that he is interested in negotiated talks” either, the US official added.

Earlier this week, Kremlin spokesman Dmitry Peskov said Kiev could end the conflict in a day by ordering its troops and nationalist forces to lay down their arms and meet the demands put forward by Moscow. Russia has previously accused Ukraine of stalling peace talks, which have not taken place since March. The Ukrainian side has insisted it would only come back to the table when it was in a “stronger negotiating position.” Kiev’s top negotiator David Arakhamia suggested last week that such a moment might come in late August.

On Sunday, Peskov said it was the US and its allies that were “betting on the continued war” and preventing Kiev from even thinking about peace. The Kremlin believes that the time for talks will come, since common sense would eventually prevail.

Russia sent troops into Ukraine on February 24, citing Kiev’s failure to implement the Minsk agreements, designed to give the regions of Donetsk and Lugansk special status within the Ukrainian state. The protocols, brokered by Germany and France, were first signed in 2014. Former Ukrainian president Petro Poroshenko has since admitted that Kiev’s main goal was to use the ceasefire to buy time and “create powerful armed forces.”

In February 2022, the Kremlin recognized the Donbass republics as independent states and demanded that Ukraine officially declare itself a neutral country that will never join any Western military bloc. Kiev insists the Russian offensive was completely unprovoked. 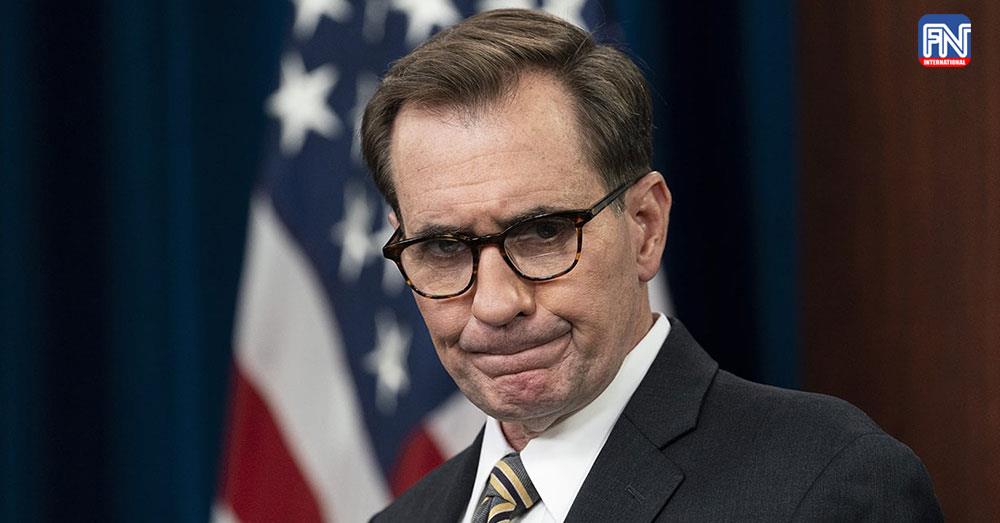