Putin Orders Ukraine Offensive to Continue After Capture of Luhansk

"Military units, including the East group and the West group, must carry out their tasks according to previously approved plans," Putin told Shoigu.

"I hope that everything will continue in their direction as has happened in Luhansk so far."

Shoigu told Putin this weekend that Moscow's forces were now in full control of the Luhansk region, a major victory for the Kremlin more than four months after its leader sent troops into Ukraine.

Putin said on Monday that troops that took part in the Luhansk campaign should "rest and rebuild their combat capabilities."

After giving up on its initial aim of capturing the capital, Kyiv, following tough Ukrainian resistance, Russia has focused its efforts on securing full control of the Donetsk and Luhansk regions in eastern Ukraine. 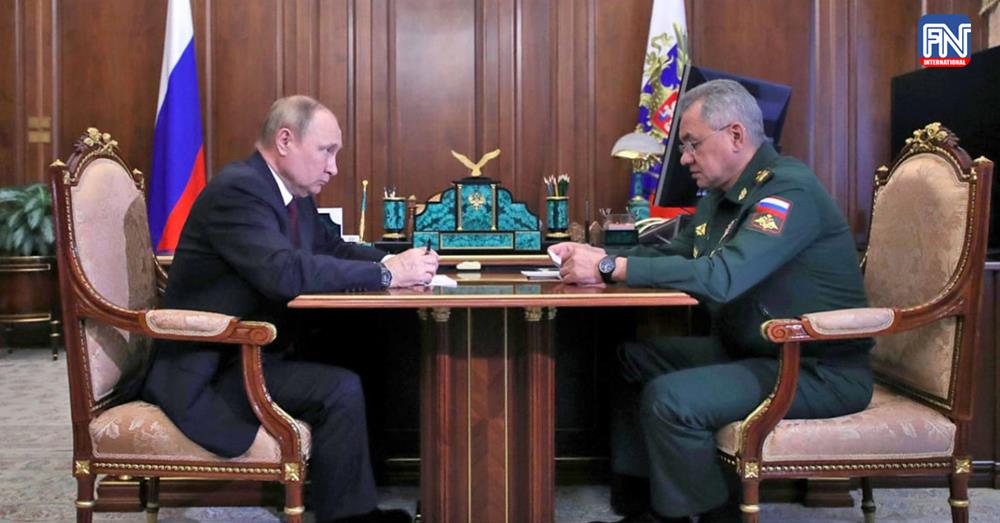