"I can't tell the exact number or the plan, but I can say that I talked about it with officials from the Pentagon," Brink said after her visit to Washington.

The United States is working to provide Kiev with more aid designed to strengthen Ukraine's positions on the frontline, the ambassador said.

On June 15, the U.S. embassy in Ukraine said on Twitter that the U.S. government had provided 4.6 billion U.S. dollars worth of defense aid for Kiev amid the Russia-Ukraine conflict.

According to the embassy, the United States sent to Ukraine 26,500 Javelin and other anti-armor systems, 1,400 Stinger anti-aircraft systems, 108 howitzers, and 75,000 sets of body armor and helmets. 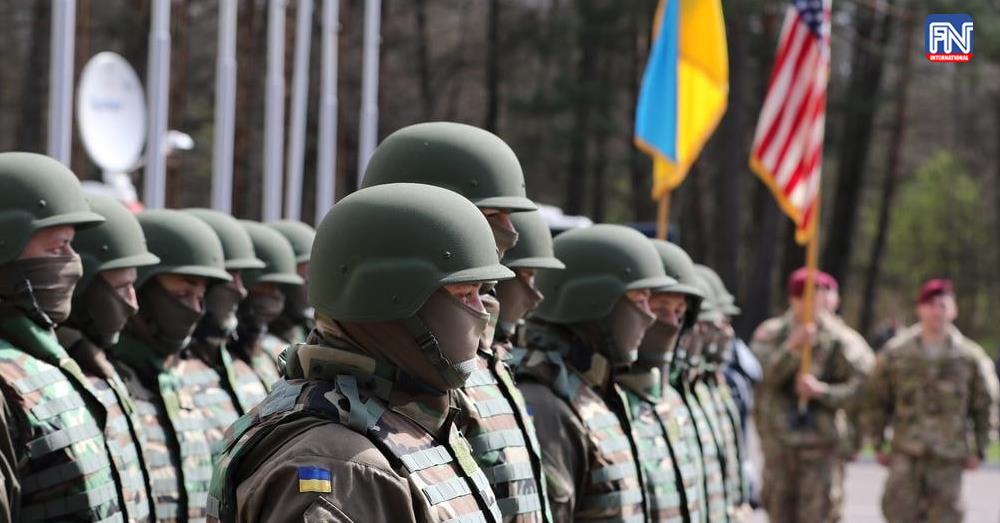