Russia's Lavrov to visit Hanoi ahead of G20 meeting

HANOI, July 5 (Reuters) - Russian Foreign Minister Sergei Lavrov will fly to Hanoi on Tuesday for a two-day visit to Vietnam before heading to a G20 meeting later this week in Indonesia, the Vietnamese government said.

The visit at the invitation of Vietnamese Foreign Minister Bui Thanh Son comes as the two nations mark the 10th anniversary of their "comprehensive strategic partnership", the government said in a statement.

Russia is Vietnam's biggest arms supplier and its companies are involved in several major energy projects in the country.

The two nations have close ties dating back to the Soviet era and Vietnam has not so far condemned Russia's invasion of Ukraine, which Moscow calls a "special operation".

In April, Vietnam voted against a resolution to suspend Russia from the U.N. Human Rights Council over the war.

Trade between Vietnam and Russia rose 25% last year to $7.1 billion, the statement said.

Lavrov will attend a meeting of foreign ministers from the Group of 20 biggest economies (G20) held on the Indonesian island of Bali later this week. 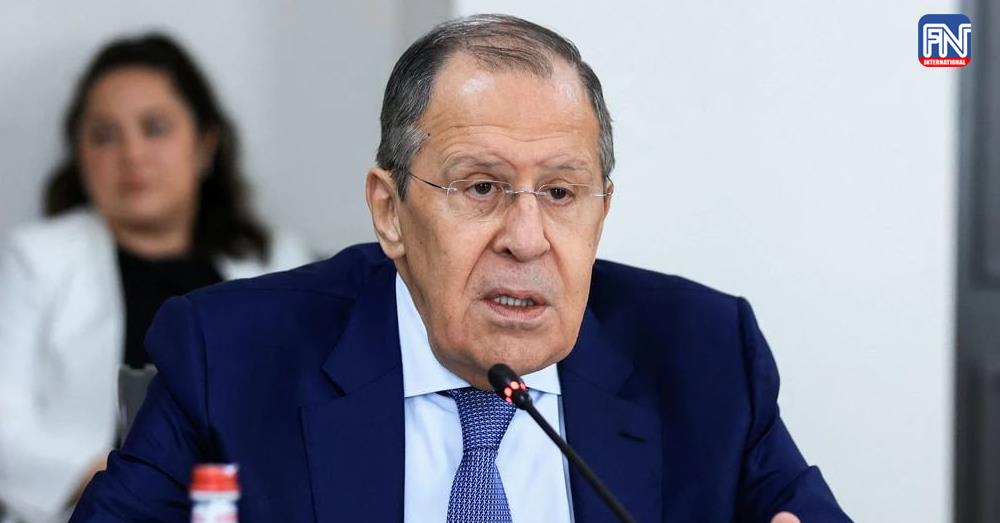