The radar-evading U.S. fighters, deployed to the Korean Peninsula from Eielson Air Force Base in Alaska, will conduct joint exercises with the South Korean air force until July 14, the ministry said in a statement.

It was reportedly the first known deployment of the U.S. stealth fighter jets here since late 2017.

The U.S. Forces Korea (USFK) said in a separate statement that the U.S. aircraft plans to operate and fly with several different U.S. and South Korean aircraft, including South Korea's F-35s.

It noted that the familiarization and routine training flights will enhance the interoperability of the two air forces to perform and operate on and around the Korean Peninsula.

It added that the U.S. aircraft plans to operate over South Korea and surrounding waters off the coasts during the scheduled 10-day training mission. 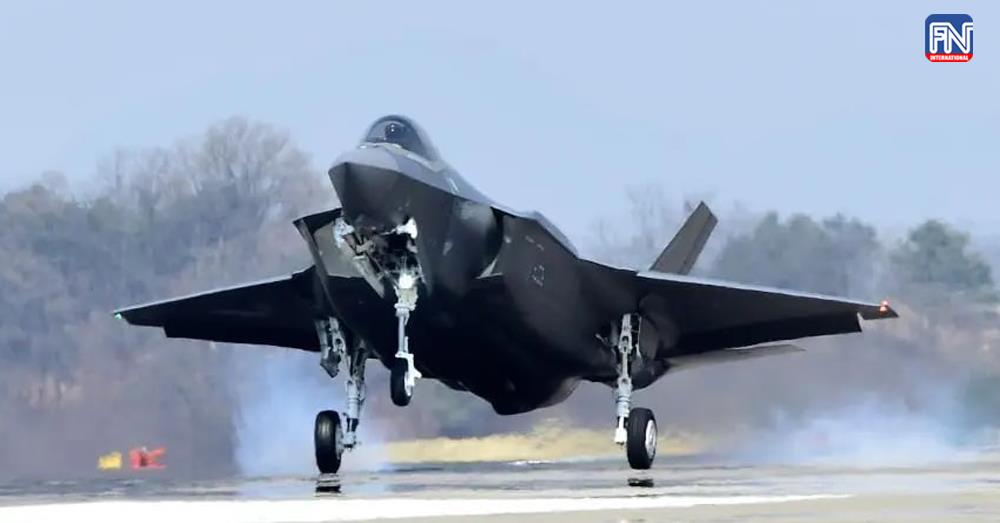