HANOI, July 6 (Reuters) - Russian Foreign Minister Sergei Lavrov on Wednesday called on all parties in the world to make efforts to protect international laws as "the world is evolving in a complicated manner."

Lavrov was speaking though a translator at a meeting with his Vietnamese counterpart Bui Thanh Son in Hanoi.

His comments come as Russia has been accused by Western countries of breaching international law through its invasion of Ukraine. European Union leaders have urged Moscow to abide by an order by the international court of justice telling Russia to withdraw from Ukraine.

"Vietnam is a key partner (of Russia) in ASEAN...and the two countries' relations are based on history and their common fight for justice," Lavrov said at the meeting, referring to the Association of Southeast Asian Nations.

Vietnam and Russia have close ties dating back to the Soviet era and Hanoi has not so far condemned Russia's war in Ukraine, which Moscow calls a "special operation".

Lavrov's visit to Hanoi comes as the two nations mark the 10th anniversary of their "comprehensive strategic partnership". read more 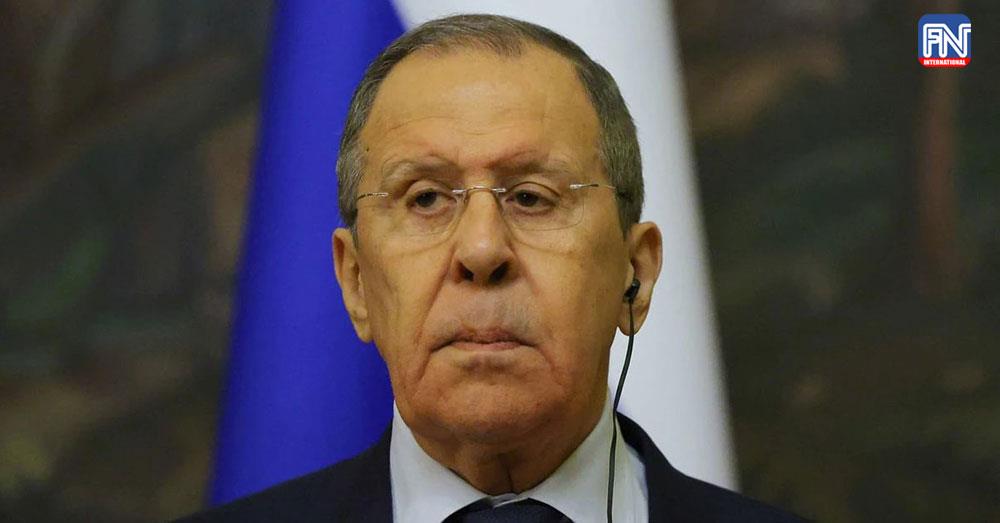