Wang Yi, Antony Blinken to meet on G20 sidelines, first for the two since last October

BEIJING, July 5 (CGTN) - Chinese State Councilor and Foreign Minister Wang Yi is set to meet with U.S. Secretary of State Antony Blinken on the margins of the G20 Foreign Ministers' Meeting as agreed by the two sides, the Chinese Foreign Ministry announced on Tuesday night.

According to spokesperson Zhao Lijian, the two diplomats will exchange views on current China-U.S. relations and major international and regional issues.

Foreign ministers from the 20 biggest economies are expected to meet in Bali, Indonesia on Friday before a G20 leaders' summit in November, which will also be held in the Southeast Asian country.

The Wang-Blinken meeting, the first for the two diplomats since last October, came after the Biden administration said they're considering lifting tariffs on Chinese imports, which were imposed during former President Donald Trump's tenure. 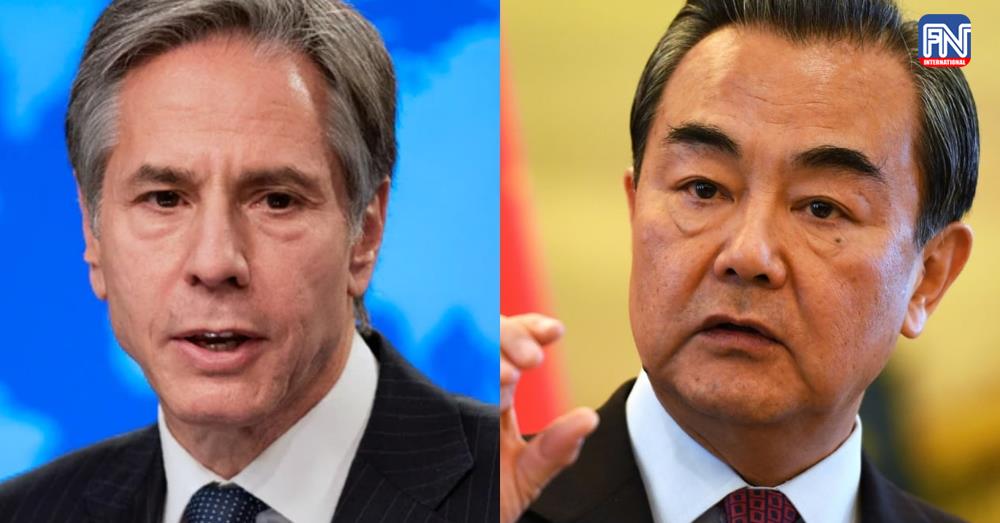