US counterintelligence warns of China stepping up influence operations

WASHINGTON, July 6 (Reuters) - A US counterintelligence agency on Wednesday (Jul 6) warned state and local officials that China is intensifying influence operations aimed at manipulating them into pressing the federal government to pursue more Beijing-friendly policies.

China "understands that US state and local leaders enjoy a degree of independence from Washington and may seek to use them as proxies to advocate for national US policies Beijing desires," the National Counterintelligence and Security Center said in a bulletin sent to state and local officials.

The warning comes amid sharp tensions between Washington and Beijing over a raft of issues. They span from US arms sales to Taiwan and China's human rights record to Beijing's military activities in the South China Sea and alleged espionage operations against the United States.

The Chinese embassy did not respond immediately to a request for comment.

US President Joe Biden's administration views China as a strategic competitor. But it says it is determined to avoid conflict and seeks Beijing's adherence to international rules and institutions on peace and security.

The new counterintelligence bulletin said that Beijing is using a variety of means to manipulate state and local officials into pressing Washington for policies that are friendlier to China.

China's approaches include using front groups like the Chinese People's Association for Friendship with Foreign Countries, which cultivates "sister" relationships between Beijing and US localities, the bulletin said.

Another group, the National Association for China's Peaceful Reunification, promotes Sino-US friendship, but advocates Beijing's views on Taiwan in letters to members of Congress and others, it continued.

The Chinese communist government says it seeks "peaceful reunification" with democratic Taiwan. But it reserves "other options" for the island that it regards as a Chinese province. 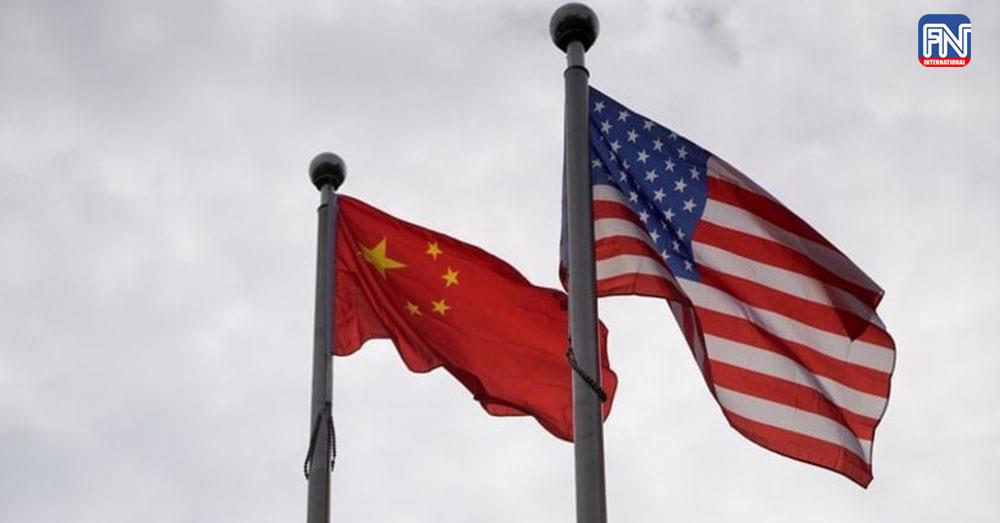