MOSCOW, July 6 (RT) - The US and its NATO allies have undermined world peace by triggering conflicts and starting wars, serving Washington’s selfish interests at the expense of innocent civilians around the globe, China’s Foreign Ministry has claimed.

“The history of NATO is one about creating conflicts and waging wars . . . , arbitrarily launching wars and killing innocent civilians, even to this day,” Chinese Foreign Ministry spokesman Zhao Lijian told reporters on Wednesday. “Facts have proven that it isn’t China that poses a systemic challenge to NATO, and instead it is NATO that brings a looming systemic challenge to world peace and security.”

Zhao made his comments one week after NATO, for the first time, singled China out as a strategic priority and a “challenge” to Western interests.

Tensions between NATO and China have escalated since Russia launched its military offensive against Ukraine in February. Beijing, which has declined to join in the US-led campaign to punish and isolate Russia over the conflict, has suggested that NATO provoked the crisis.

The US “observes international rules only as it sees fit,” he added, and it has sought through NATO to “hype up competition with China and stoke group confrontation.”

The latest back-and-forth between Washington and Beijing comes just days before Blinken is scheduled to meet with Chinese Foreign Minister Wang Yi. The two chief envoys are slated to talk on Saturday when foreign ministers gather at the G20 summit in Indonesia. 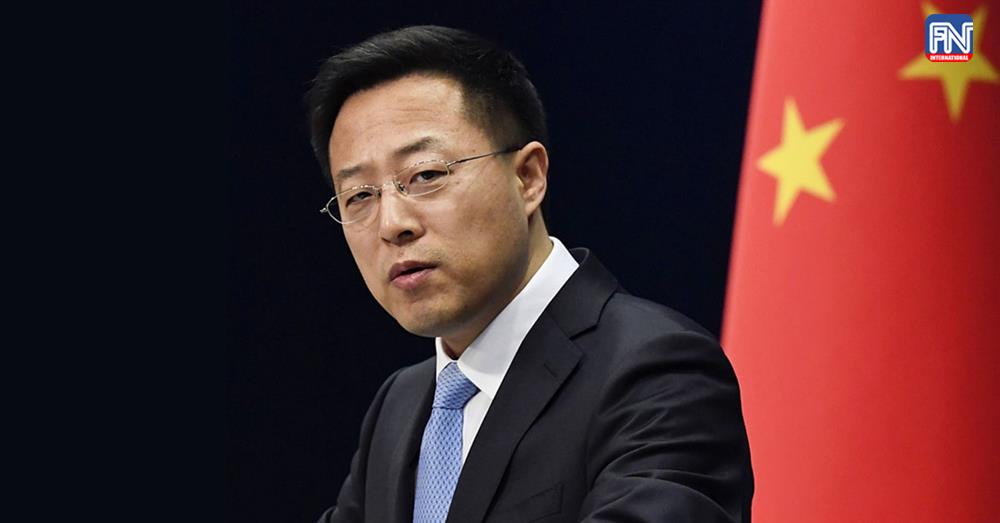