LONDON, July 7 (BBC) - Boris Johnson is to stand down as Conservative Party leader after losing the support of his ministers and MPs, the BBC understands.

A Conservative leadership contest will take place this summer and a new prime minister will be in place in time for the party conference in October.

In the meantime, Mr Johnson will continue as prime minister.

He had vowed to "keep going" following a wave of resignations from the government over his leadership.

But was urged to stand down by senior members of his cabinet, including newly-appointed chancellor Nadhim Zahawi. 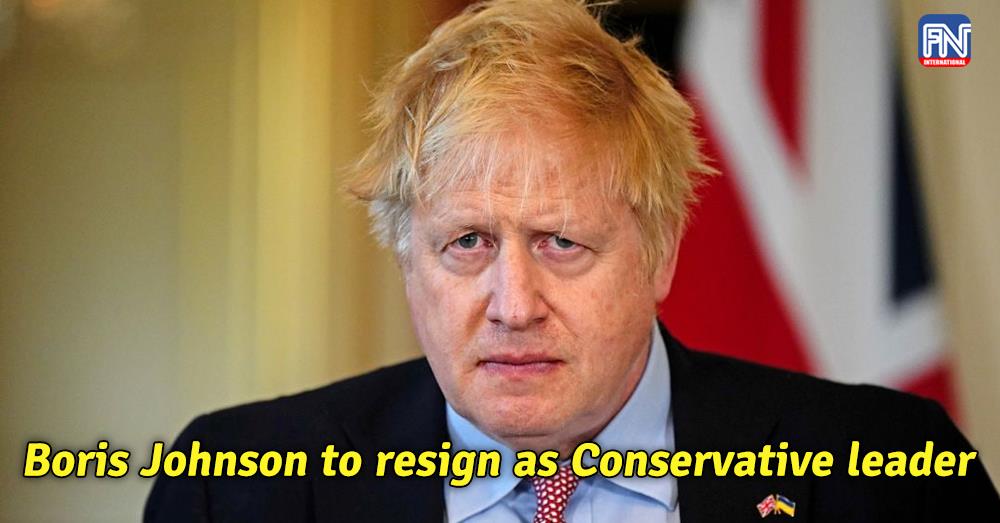