Ardern, who has long argued against the Security Council veto powers held by the five permanent members Britain, China, France, Russia and the United States, reiterated her call for reform of the body.

The UN's "failure" over Ukraine was caused by Russia's position with a veto in the Security Council, she said in an address to the Sydney-based Lowy Institute think-tank during a trade visit to Australia.

New Zealand would seek reforms to the UN Security Council to ensure that its value and relevance does not diminish, she said.

"We must reform the United Nations so that we don't have to rely on individual countries imposing their own autonomous sanctions," Ardern said.

Russia must be held to account for its invasion, she said.

Ardern called for the International Criminal Court in The Hague to get the resources it needs to probe and prosecute war crimes.

New Zealand would intervene as a third party in Ukraine's case against Russia at the court, she added. 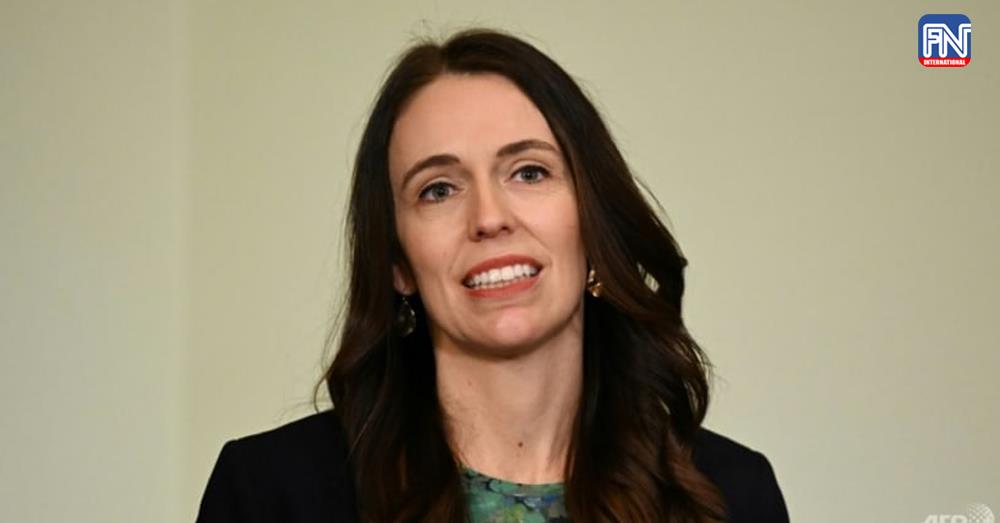