While in Kyiv, Morawiecki held meetings to discuss the geopolitical situation, the energy market, energy and military security, his spokesman said earlier on Friday.

"We could use some electricity from Ukraine. I heard from President Zelenskiy that Ukraine will be soon ready to sell power from Khmelnytskyi and I thanked him for that," Morawiecki told a news briefing he held along with Ukraine's president.

Ukraine has sought to increase electricity exports to the European Union to boost cash flow to its utilities hit by a drop in electricity use since the Russian invasion. Meanwhile, Ukrainian electricity would help the EU cope with reduced gas supplies from Russia.

Ukraine is already selling some electricity to Hungary and Slovakia, along with some 200 megawatts (MW) of power to Poland.

An additional 1,000 MW of electricity could flow via a power cable linking Ukraine's Khmelnytskyi plant and Poland, a possibility that Morawiecki was referring to. The link, idled since the 1990s, is scheduled to reopen by the end of the year after necessary upgrades. 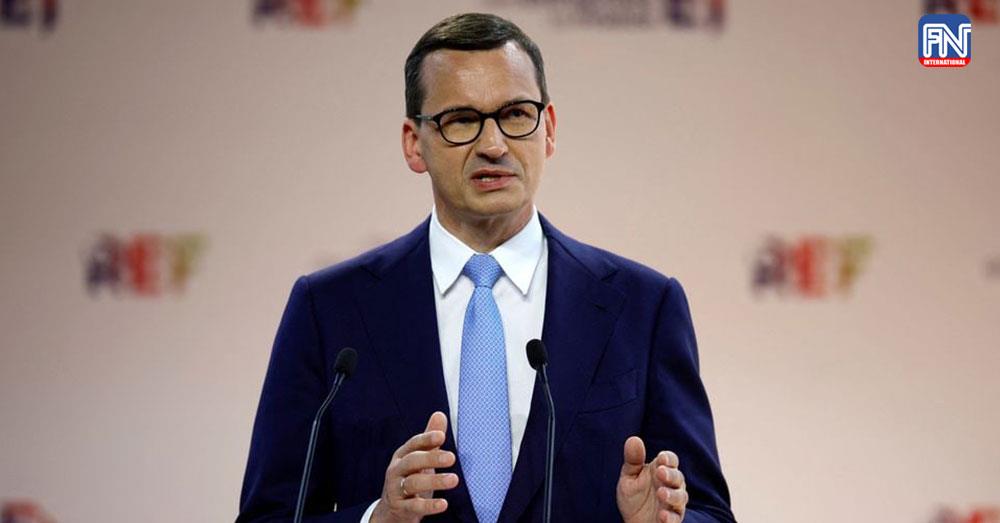