WASHINGTON, Sept 9 (Reuters) - The United States on Friday imposed sanctions on Iran's Ministry of Intelligence and Security and its minister, accusing them of being tied to a disruptive July cyberattack on Albania and engaging in other cyber activities against the United States and its allies.

The move comes after Albania severed diplomatic relations with Iran on Wednesday for the same incident, ordering Iranian diplomats and embassy staff to leave within 24 hours.

The U.S. Treasury Department in a statement said the Ministry of Intelligence and Security directs several networks of cyber threat actors, including those involved in cyber espionage and ransomware attacks in support of the Iranian government.

"We will not tolerate Iran’s increasingly aggressive cyber activities," the Treasury's Under Secretary for Terrorism and Financial Intelligence, Brian Nelson, said in the statement.

The ministry was already designated under U.S. sanctions. Iran's mission to the United Nations in New York did not immediately respond to a request for comment.

Microsoft, whose cybersecurity research team helped investigate the incident, said in a blog post on Thursday that the Iranian cyber operation involved a combination of digital espionage techniques, data wiping malware and online information operations. The goal of the hackers, according to researchers, appeared to be to embarrass Albanian government officials.

The July attacks temporarily disrupted government websites and other public services. Analysts say the operation was intended to punish Albania for supporting an Iranian dissident group based in the country, known as the Mujahedin-e Khalq (MEK).

Iran has disregarded "norms of responsible peacetime state behavior in cyberspace," Secretary of State Antony Blinken added in a statement. 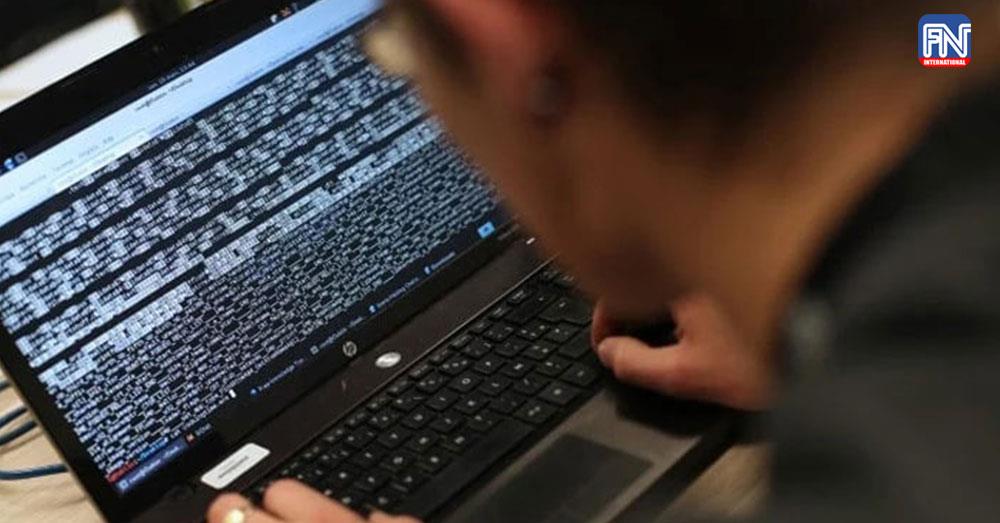