FRANKFURT, Sept 10 (Reuters) - German Foreign Minister Annalena Baerbock said Berlin's support for Ukraine would not falter in the face of reduced Russian energy supplies as she arrived on Saturday for her second visit to the Ukrainian capital, Kyiv.

"We will stand by Ukraine for as long as necessary," Baerbock said in a statement, adding that German support would include arms, as well humanitarian and financial aid.

In May, Baerbock became the first member of the German government to visit Kyiv since Russia launched its invasion of Ukraine, which Moscow calls "a special military operation".

Germany, along with other European Union countries, is scrambling to support homes and industries burdened by a further surge in energy prices after Russia halted supplies through the Nord Stream 1 natural gas pipeline.

"(Vladimir) Putin is banking on us tiring of our compassion for Ukraine's suffering," Baerbock said.

"This plan will not and must not work out because all of Europe knows that Ukraine is defending our peace and security order," she added.

Baerbock, who is scheduled to meet her Ukrainian counterpart Dmytro Kuleba later on Saturday, said one focus of her visit was to offer Ukraine help to clear anti-personnel mines left by Russian forces in farmland and buildings - a task she said could take decades. 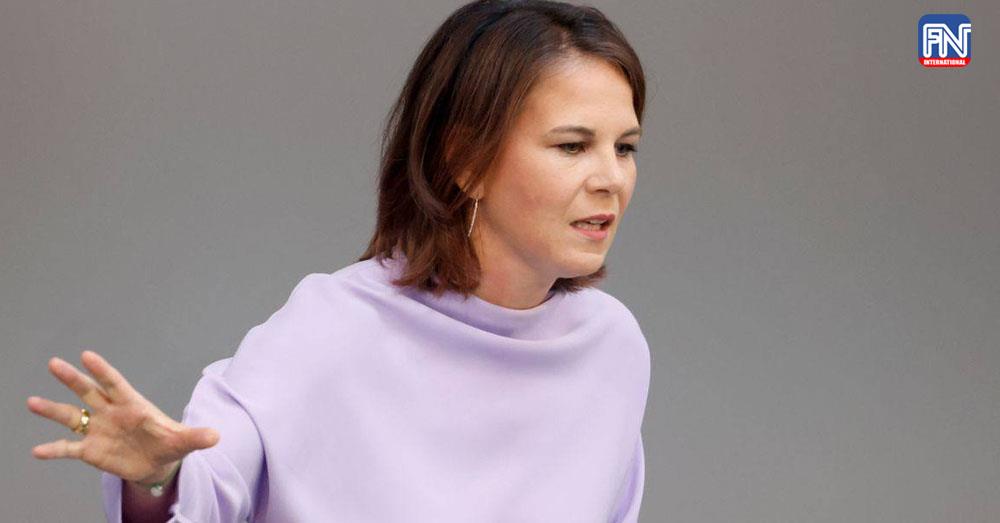