There were no reports of casualties, and no official confirmation of any damage to property.

The quake was at a depth of 80 km (49.7 miles) the European Mediterranean Seismological Centre said.

There was no immediate tsunami threat to Australia, its Bureau of Meteorology said.

Earthquakes are common in Papua New Guinea, which sits on the Pacific Ocean’s “Ring of Fire,” a hotspot for seismic activity due to friction between tectonic plates. 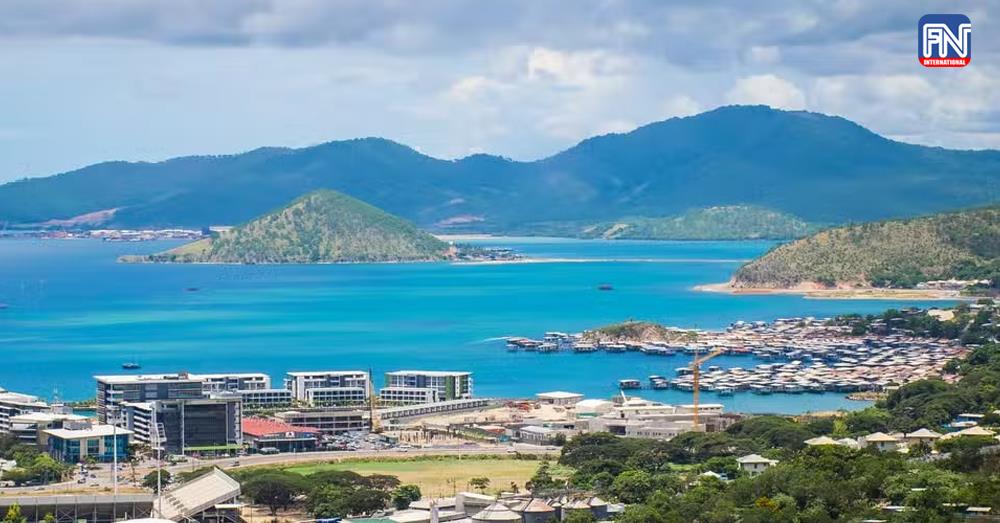