TEHRAN, Sept 10 (AFP) - Iran's foreign ministry on Saturday described as "unconstructive" and "regrettable" a joint statement issued by Germany, France and Britain about negotiations aimed at reviving a 2015 nuclear deal.

"It is surprising and regrettable that, in a situation where diplomatic interactions and exchanges of messages are continuing to finalize the negotiations," the three European parties would issue such an "unconstructive" statement, Iran's foreign ministry spokesman Nasser Kanani said. 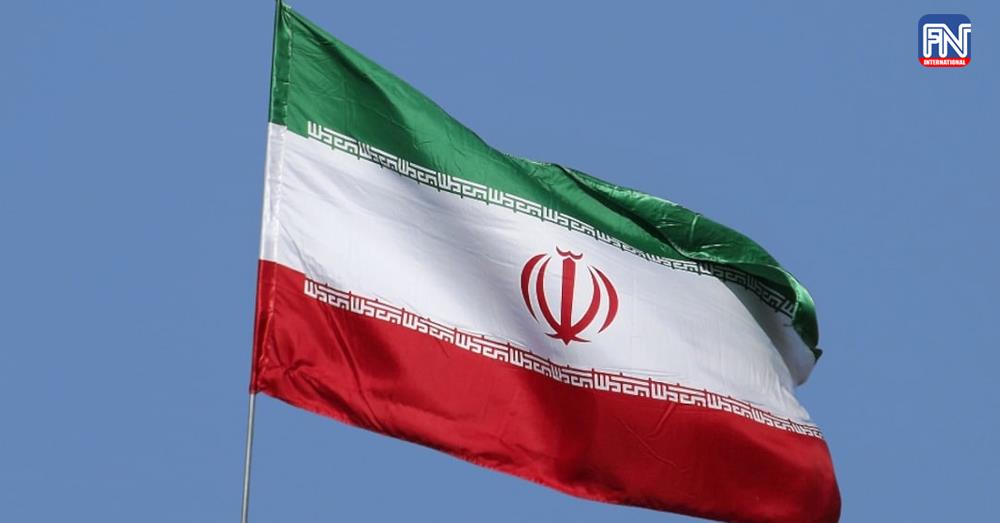