KYIV/KHARKIV, Ukraine, Sept 12 (Reuters) - Ukraine accused the Russian military of attacking civilian infrastructure in response to a rapid weekend offensive by Ukrainian troops that forced Russia to abandon its main bastion in the Kharkiv region.

Ukrainian officials said the targets of the retaliatory attacks included water facilities and a thermal power station in Kharkiv, and that they caused widespread blackouts.

"No military facilities, the goal is to deprive people of light & heat," Ukrainian President Volodymyr Zelenskiy wrote on Twitter late on Sunday.

Zelenskiy has described Ukraine's offensive in the northeast as a potential breakthrough in the six-month-old war, and said the winter could see further territorial gains if Kyiv received more powerful weapons.

In the worst defeat for Moscow's forces since they were repelled from the outskirts of the capital Kyiv in March, thousands of Russian soldiers left behind ammunition and equipment as they fled the city of Izium, which they had used as a logistics hub.

Ukraine's chief commander, General Valeriy Zaluzhnyi, said the armed forces had regained control of more than 3,000 square km (1,158 square miles) since the start of this month.

Near the Russian border, in the village of Kozacha north of Kharkiv, Ukrainian soldiers and local officials were greeted by residents with hugs and handshakes.

"Kozacha (Lopan) is and will be Ukraine," district Mayor Vyacheslav Zadorenko said on a video he posted on Facebook. "No 'Russian World' whatsoever. See for yourselves where the 'Russian World' rags are lying around. Glory to Ukraine, glory to the Ukrainian Armed Forces."

Moscow's almost total silence on the defeat - or any explanation for what had taken place in northeastern Ukraine - provoked significant anger among some pro-war commentators and Russian nationalists on social media. Some called on Sunday for President Vladimir Putin to make immediate changes to ensure ultimate victory in the war. 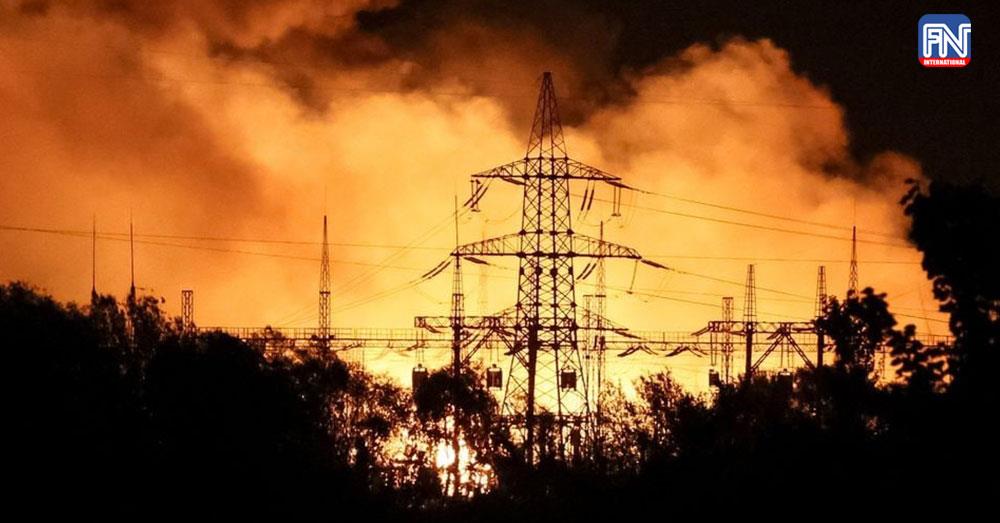