TOKYO, Sept 12 (Reuters) - Support for Japanese Prime Minister Fumio Kishida tumbled to its lowest since he took office, hit by anger over his ruling party's ties to a controversial church and a state funeral for former leader Shinzo Abe, an opinion poll showed on Monday.

Government support fell to 41%, from 47% in a previous poll late in August, to hit its lowest since Kishida took office last October, identical to similar polls published last week, and down from 57% in early July, the poll showed.

The share of those who did not support Kishida rose to 47% from 39%, the poll by the Asahi Shimbun daily showed.

Links to the Unification Church, founded in South Korea in the 1950s, have become an increasing headache for Kishida since July 8, when Abe was killed by a suspect who blamed him for supporting the church, which he said had bankrupted his mother.

Kishida's decision to hold a state funeral for Abe on Sept. 27 has also sparked anger, both over the ties of lawmakers of his ruling Liberal Democratic Party (LDP) to the church - Abe among them - and the size of the funds earmarked for it.

In parliament last week, Kishida defended his decision on the funeral for Abe, Japan's longest serving prime minister when he left office in 2020, but 64% of poll respondents said they could not accept the prime minister's reasoning.

Opposition to the funeral rose to 56% from 50% in August, the Asahi said. 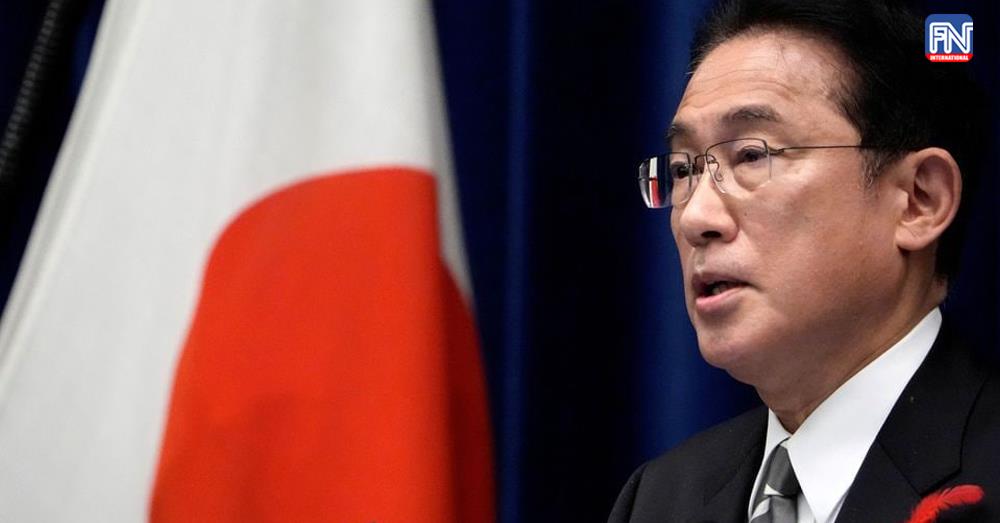