Thai court to give verdict on PM Prayuth's tenure on Sept. 30

BANGKOK, Sept 14 (Reuters) - Thailand's Constitutional Court on Wednesday set Sept. 30 as a date to deliver its verdict on the tenure of Prime Minister Prayuth Chan-ocha, in a case that seeks to determine when he reaches an eight-year limit as premier.

Prayuth, who seized power in a 2014 coup before formally becoming prime minister, is currently suspended while the court deliberates on the case filed by the opposition. His deputy, Prawit Wongsuwan, is serving as caretaker premier. 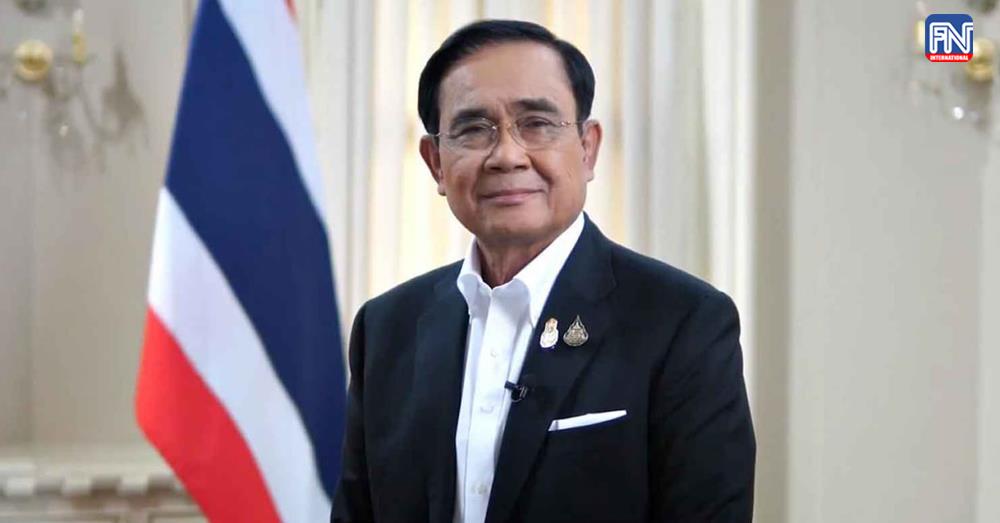