BEIJING, Sep 14 (SCMP) - Chinese President Xi Jinping arrived in Kazakhstan on Wednesday for a three-day visit to the Central Asian nation and neighbouring Uzbekistan, his first trip outside China in more than 2½ years.

Xi is expected to meet Russian President Vladimir Putin on the sidelines of the Shanghai Cooperation Organisation (SCO) summit in the Uzbek city of Samarkand, which begins on Thursday. Leaders of the Beijing-led Eurasian bloc of eight countries are meeting to discuss political, economic and regional security cooperation.

It will be the first face-to-face meeting between Xi and Putin since Russia invaded Ukraine in February. Beijing has not provided military support to Moscow for its campaign but has criticised Western sanctions imposed on Russia and refrained from calling the attack an “invasion”.

Russian and Chinese leaders have also called for stronger cooperation to counter Western sanctions imposed against them. China has imported more Russian goods, mainly crude oil and coal, Chinese customs data shows, and the countries agreed to rely less on the US dollar to reduce trade risks.

Xi’s last official trip outside China was a state visit to Myanmar in January 2020, days before the Chinese city of Wuhan was locked down to stop Covid-19 from spreading at the start of the pandemic. 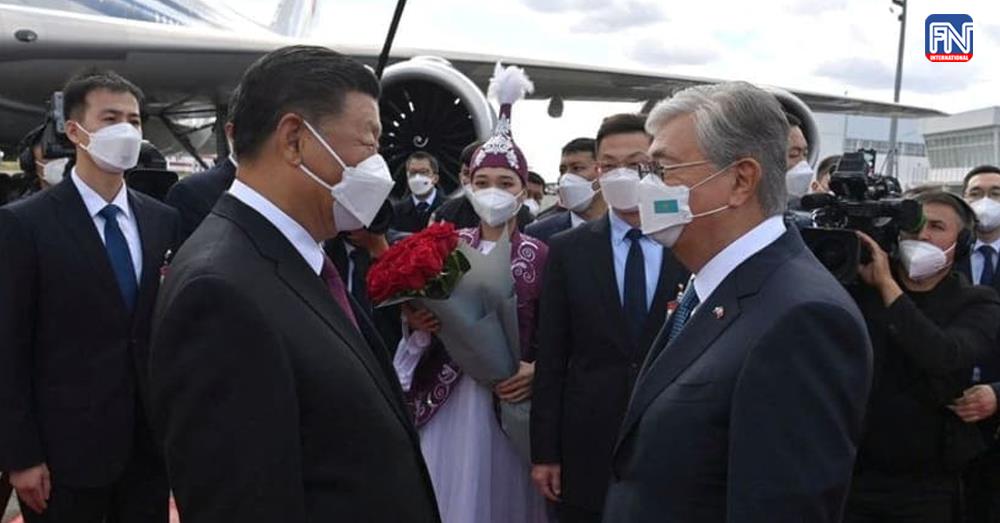