TBILISI, Sept 14 (Reuters) - A senior Armenian official said late on Wednesday that a truce had been agreed with Azerbaijan after two days of violence linked to a decades-old dispute between the ex-Soviet states over the territory of Nagorno-Karabakh.

There was no word from Azerbaijan about a truce to halt the deadliest exchanges between the countries since 2020.

Russia is the pre-eminent diplomatic force in the region and maintains 2,000 peacekeepers there. Moscow brokered the deal that ended the 2020 fighting - dubbed the second Karabakh war - in which hundreds died.

Russian news agencies quoted Armen Grigoryan, Secretary of Armenia's Security Council, as telling Armenian television: "Thanks to the involvement of the international community, an agreement has been reached on a cease-fire."

The announcement said the truce had been in effect for several hours. Armenia's defence ministry had earlier said that shooting in border areas had stopped.

Each side blames the other for the fresh clashes.

Armenian Prime Minister Nikol Pashinyan had previously told parliament that 105 Armenian servicemen had been killed since the violence began this week.

Azerbaijan reported 50 military deaths on the first day of fighting. Reuters was unable to verify the two sides' accounts. 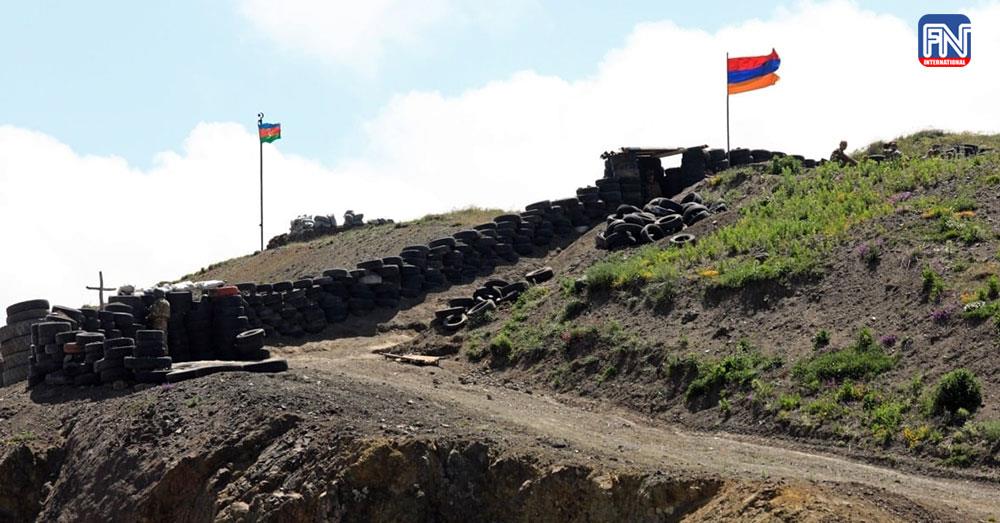