U.S. to withhold $130 mln of military aid to Egypt over human rights - official

WASHINGTON, Sept 14 (Reuters) - The Biden administration has decided to withhold $130 million of foreign military aid to Egypt over its failure to fulfill human rights conditions, U.S. officials said on Wednesday, but allowed some funds to go through due to its determination that Cairo has made progress on political detentions.

U.S. Secretary of State Antony Blinken has determined that Cairo, by releasing hundreds of jailed individuals, had made some progress on political detentions and due process, the officials said. Rights groups have pushed for withholding all of a $300 million portion of aid to Egypt placed under conditions by the U.S. Congress.

The aid that Blinken has decided to withhold accounts for 10% of the $1.3 billion allocated for Egypt annually. An official said State Department lawyers determined that 10% was the maximum that could be withheld this year.

Washington is allowing $75 million to be released to Egypt, citing progress related to political detentions and due process, including the release of about 500 political detainees this year.

"The approach taken here reflects the administration’s concerns about human rights and fundamental freedoms in Egypt, while also seeking to preserve the engagement and dialogue we have had over the last 20 months," said one of the senior State Department officials briefing reporters.

"We have ... been extremely clear with the Egyptian government at every level about the actions and steps that are necessary to strengthen our relationship.”

Seth Binder, director of advocacy at the Project on Middle East Democracy, a U.S.-based campaign group, said the U.S. claim Egypt has made progress was belied by the continued detention of political prisoners.

"While withholding the funds sends a message to al-Sisi that his failure to address U.S. human rights concerns will have a tangible impact on the relationship, illegitimately certifying progress where there is none muddles that message," Binder said.

Sisi denies there are political prisoners in Egypt. He says stability and security are paramount and authorities are promoting rights by trying to provide basic needs such as jobs and housing.

Analysts say Western powers are reluctant to take serious action against a strategic ally that has served as a mediator in long-standing issues such as the Arab-Israeli conflict, and which controls the Suez Canal, one of the world's most valuable shipping lanes.

U.S. officials say the relationship with Egypt is complex. The most populous Arab country is a vital ally and Washington is still committed to support it for its "legitimate defense needs." 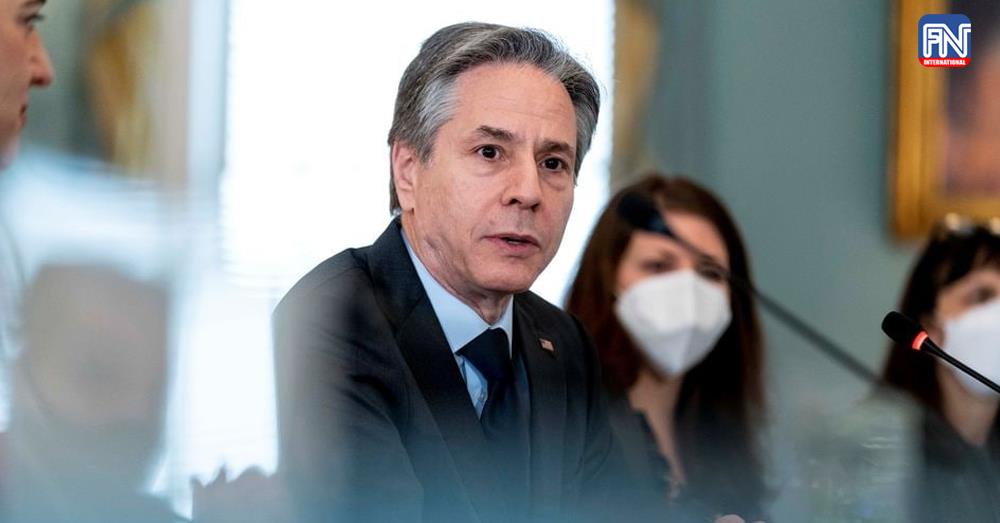