UNITED NATIONS, Sept 14 (Reuters) - The 193-member United Nations General Assembly is on Friday due to consider a proposal for Ukraine's President Volodymyr Zelenskiy to address the annual gathering of world leaders next week with a pre-recorded video.

Diplomats expect Russia to call a vote on the proposed decision, which has been drafted by Ukraine. Russia's U.N. Ambassador Vassily Nebenzia said on Wednesday that Russia opposed allowing Zelenskiy to speak via video.

"Zelenskiy travels perfectly well around the country ... but he can't come here. And if you can't come, that means you send your representative to speak at the General Assembly," Nebenzia told reporters.

In a note to General Assembly members, seen by Reuters, Ukraine's U.N. mission said Zelenskiy "cannot participate in-person at the meetings of the General Assembly due to ongoing Russian aggression against Ukraine."

He is currently scheduled to address the high-level U.N. gathering on Wednesday Sept. 21.

The draft decision to be considered on Friday states that it would not set "a precedent for future general debates and mandated high-level meetings planned for future high-level weeks."

For the past two years world leaders have been allowed to submit video statements due to the COVID-19 pandemic, but this year they are expected to travel to New York to speak in U.N. General Assembly chamber.

Within a week of Russia's Feb. 24 invasion of Ukraine, nearly three-quarters of the General Assembly voted to reprimand Moscow and demand it withdraw its troops. Three weeks it again overwhelmingly denounced Russia for creating a "dire" humanitarian situation. 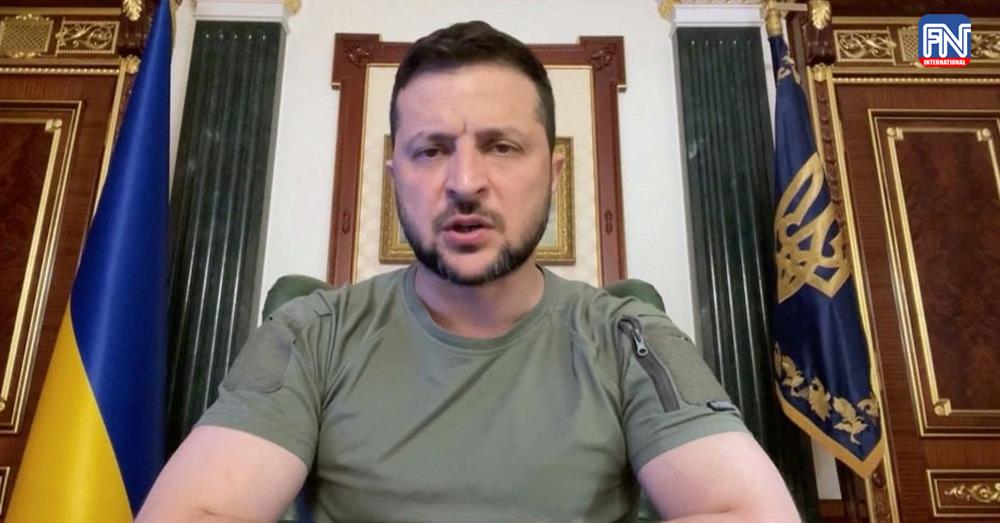