India tells U.S. it is concerned about package for Pakistan F-16 jets

NEW DELHI, Sept 14 (Reuters) - India is concerned about a U.S. decision to provide a sustenance package for Pakistan's fleet of F-16 fighter aircraft, the Indian defence minister told his U.S. counterpart on Wednesday.

The U.S.-built aircraft are a critical part of the military arsenal of Pakistan, whose arch-rival India worries that the fleet could be used against it by its neighbour.

Last week, the U.S. State Department approved the potential sale of sustainment and related equipment to Pakistan in a deal valued at up to $450 million, with the principal contractor being Lockheed Martin Corp (LMT.N).

"I conveyed India’s concern at the recent U.S. decision to provide a sustenance package for Pakistan’s F-16 fleet," Indian Defence Minister Rajnath Singh wrote on Twitter following what he called a "warm and productive" telephone conversation with U.S. Secretary of Defence Lloyd Austin.

Pakistan, which like India is nuclear-armed, has relied heavily on Chinese-made jets, but the F-16s remain the most effective and advanced in its fleet.

India and Pakistan have gone to war on three occasions. In 2019 they engaged in an aerial battle over the disputed region of Kashmir, during which India said it had shot down a Pakistani F-16 after one of its own jets was brought down. Pakistan denied that one of its F-16s was downed. 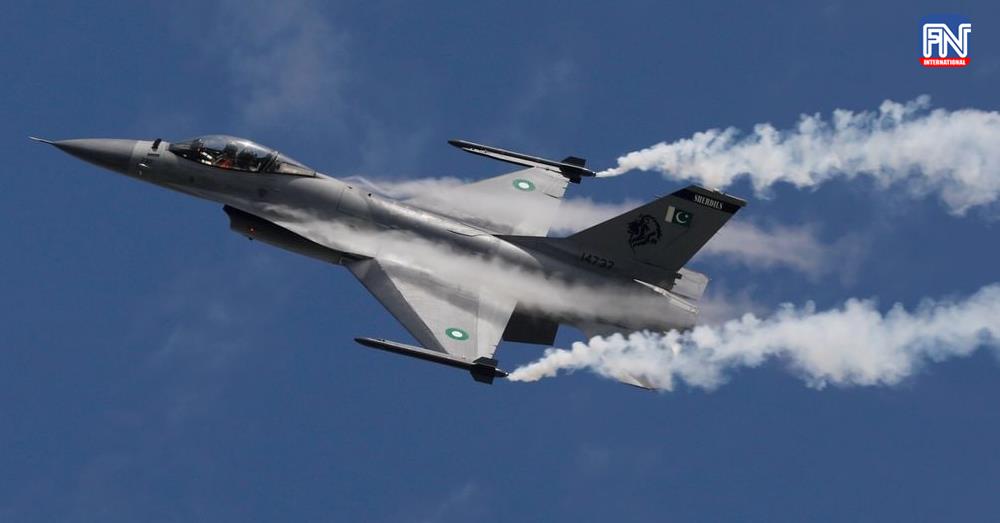