MUMBAI, Sept 15 (Reuters) - France is aware of and respects India's energy and other relations with Russia, its foreign minister told the India Today news channel on Thursday during a visit to the country.

India has not condemned Russia's February invasion of Ukraine, instead calling for negotiations and peace. Russia is India's biggest foreign supplier of defence hardware, and India's imports of Russian crude oil and coal have soared since the war.

"We know the differences in our relations vis-a-vis Russia," Catherine Colonna said in an interview, during which she was asked about India's oil trade and overall ties with Russia.

"We know the history" of India's past and present relations with Russia, Colonna said. "We do respect your country's decision to keep going with some relations."

India has seen a flurry of visits from Western diplomats and other officials in recent weeks, as they seek to widen support for a plan of the G7 group of rich countries including France to cap the price of Russian oil. 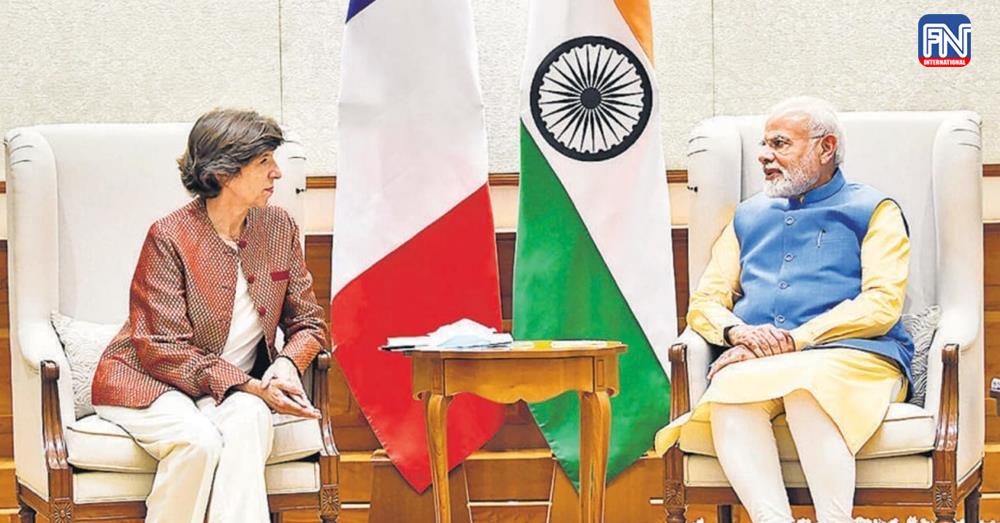