WASHINGTON, Sept 15 (Reuters) - The United States on Thursday imposed new sanctions on individuals and groups that have facilitated Russia's war in Ukraine, the Treasury Department said on Thursday.

The new sanctions target 22 individuals and two entities that advanced Moscow's objectives in Ukraine both before and after Russia's February invasion of its neighbor, the department said in a statement. 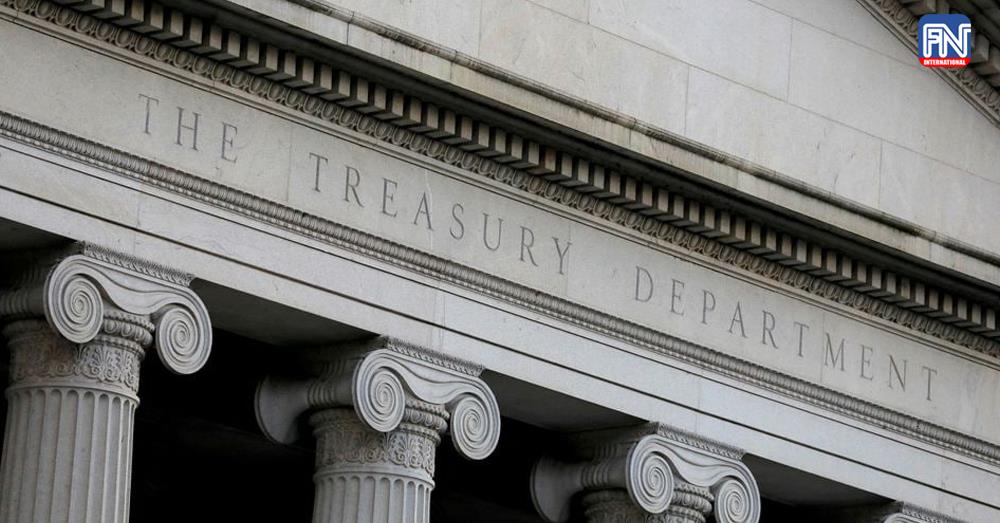