MOSCOW, Sept 15 (Reuters) - Russia's Foreign Ministry said on Thursday that if the United States decided to supply Kyiv with longer-range missiles, it would cross a "red line" and become "a party to the conflict".

In a briefing, Foreign Ministry spokeswoman Maria Zakharova added that Russia "reserves the right to defend its territory".

Washington has openly supplied Ukraine with advanced GMLRS rockets, fired from HIMARS launchers, that can hit targets up to 80 km (50 miles) away.

"If Washington decides to supply longer-range missiles to Kyiv, then it will be crossing a red line, and will become a direct party to the conflict," Zakharova said.

U.S. officials say Ukraine has promised not to use U.S. rockets to strike Russia itself.

HIMARS launchers can also be used to fire longer-range ATACMS tactical missiles, which can have a range of up to 300 km. A senior Ukrainian official declined to say on Aug. 19 whether Kyiv now had ATACMS.

There has been no full public explanation of an attack on Aug. 9 that hit a Russian air base at Saky, around 200 km from the nearest Ukrainian-controlled territory, on the Crimean peninsula, which Moscow captured in 2014 and considers Russian territory.

Ukraine has requested and received large quantities of weapons from the United States and other Western allies to help it resist the Russian armed forces that were sent into Ukraine in February.

Moscow says it sent troops to prevent Ukraine being used as a platform for Western aggression and to defend Russian speakers. Kyiv and its Western allies dismiss these arguments as baseless pretexts for an imperial-style war of aggression. 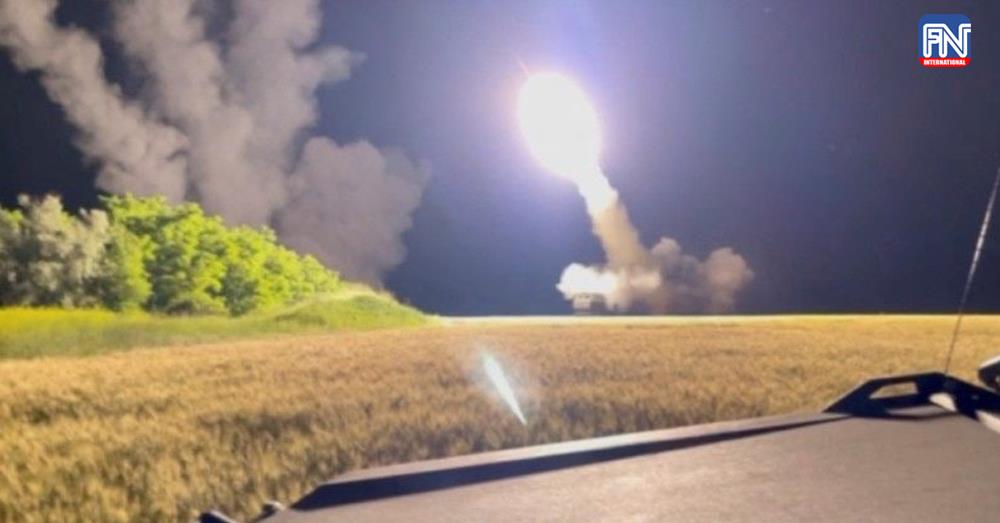