BRUSSELS, Sept 15 (Reuters) - Members of the European Parliament backed a resolution on Thursday that condemned China's live-fire military exercises in the Taiwan Strait and called for closer ties between the European Union and Taipei.

The EU assembly said in a statement that the resolution, backed in a vote by 424 lawmakers with 14 against and 46 abstentions, also demanded that Beijing refrain from measures that could destabilise the Taiwan Strait and regional security.

China deployed scores of planes and fired live missiles near Taiwan last month after U.S. House of Representatives Speaker Nancy Pelosi made a solidarity trip to the self-ruled island.

Taiwan's Foreign Ministry welcomed the resolution and expressed its thanks for the support, saying the move demonstrated high-level and cross-party concern for peace and stability in the Taiwan Strait.

China, which sees Taiwan as one of its provinces and has long said it reserves the right to take the island by force, says its differences with Taipei are an internal affair.

Taiwan's democratically-elected government strongly objects to China's sovereignty claims, and says only the island's 23 million people can decide its future.

Noting Taiwan's strategic trade position and its leading role in the global supply chain of key high-tech sectors, including for semiconductors, the European Parliament resolution called on the EU to strengthen its relations with the island.

It welcomed Lithuania's plan to open a trade representation office in Taipei and said EU countries without a trade office there should follow its example.

With the addition of Lithuania, 16 EU member states now have offices in Taiwan.

The EU also has representation in Taipei through the European Economic and Trade Office which operates as a de facto embassy in the absence of formal diplomatic ties. 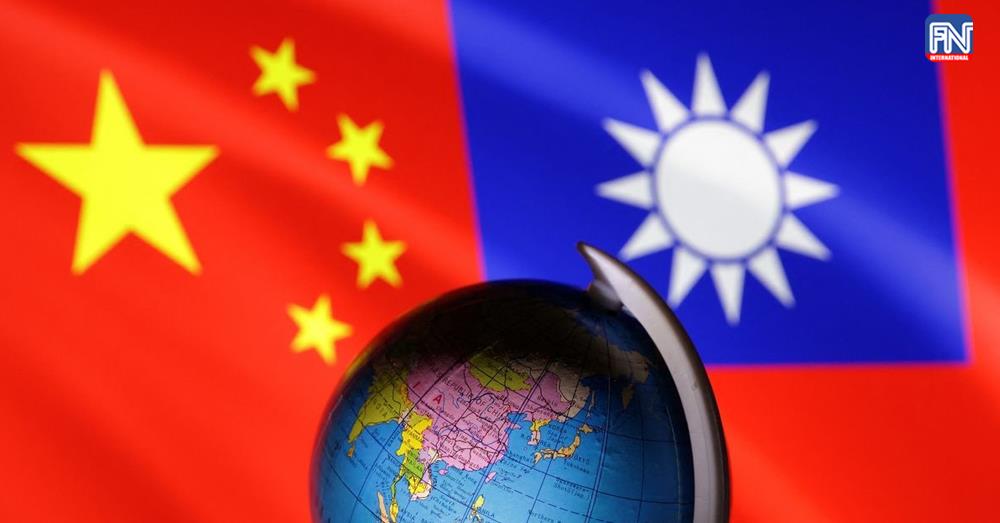