Kyrgyz-Tajik border conflict escalates with use of heavy weaponry

BISHKEK, Sept 16 (Reuters) - Kyrgyzstan and Tajikistan on Friday accused each other of using heavy weaponry such as tanks and mortars in an escalating border conflict that has killed at least three people and injured 27 since fighting broke out two days ago.

Kyrgyzstan's border guard service said Tajik forces once again opened fire on several of its outposts early on Friday, and clashes took place along the whole length of the border with Tajik forces using tanks, armoured personnel carriers, and mortars.

In turn, Tajikistan accused Kyrgyz forces of shelling one of its outposts and seven villages with "heavy weaponry". A civilian was killed and three injured, authorities in the Tajik city of Isfara said. Kyrgyzstan reported 11 wounded overnight.

The governors of Kyrgyz and Tajik provinces adjacent to the border were set to meet at a border crossing point in another attempts to end the conflict, Kyrgyz border guards set.

Kyrgyz President Sadyr Japarov and Tajik President Emomali Rakhmon are both attending a regional security summit in Uzbekistan and featured among the leaders in a group photograph taken at dinner on Thursday.

Clashes over the poorly demarcated border between the two former Soviet republics are frequent, but usually de-escalate quickly, although last year they almost led to an all-out war.

Both host Russian military bases and have close ties with Moscow, which urged a cessation of hostilities this week. 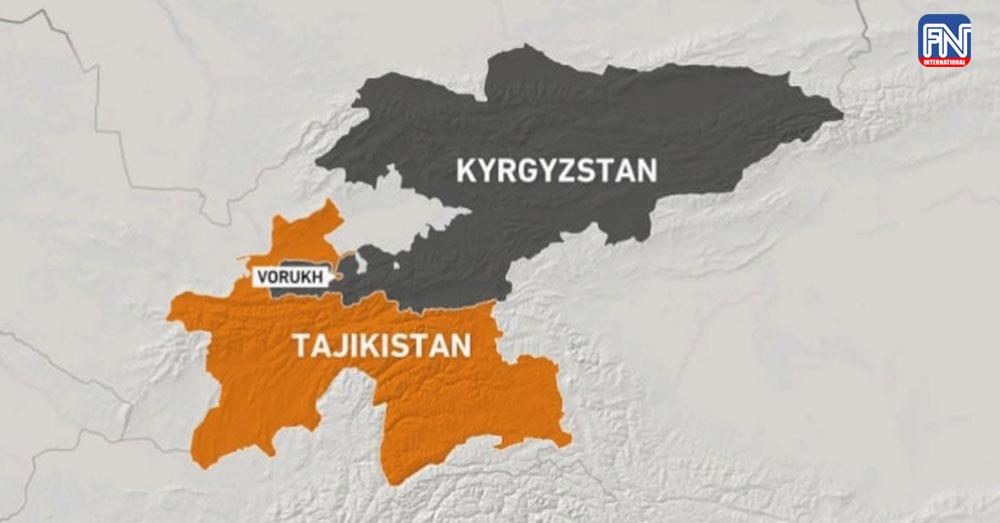